Agriculture accounted for 55% of work-related deaths during 2014 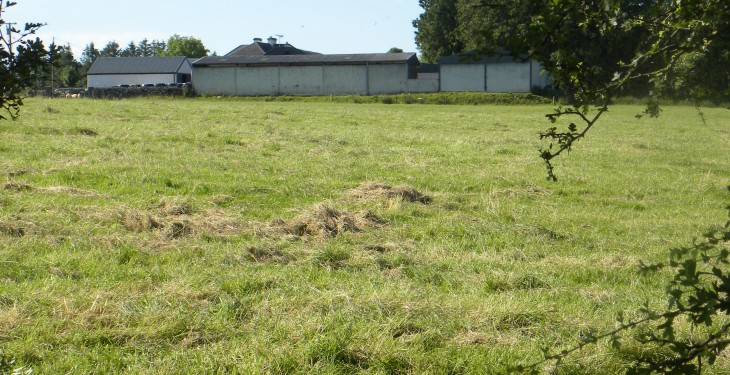 Figures released by the Health and Safety Authority (HSA) show that there were 55 people killed in work-related accidents last year, over half of which were agriculture related.

Overall the HSA says work related deaths increased 17% on the 47 reported in 2013.

Martin O’Halloran, CEO of the HSA, said that it was a particularly horrific year for the Agriculture sector. “The number of fatal accidents that occurred on farms last year was the highest in over 20 years. In May of 2014 alone there were five people killed. It is particularly tragic that five children lost their lives on Irish farms last year.”

According to Martin O’Halloran, last year had the highest total number of workplace fatalities since 2008.

“We are concerned at what is a significant increase in workplace fatalities and what is particularly alarming is that 54% of fatalities involved vehicles in the workplace. This is up 13% from the previous 5 year average for 2009 to 2013 of 41%. However if we exclude Agriculture, the overall fatal accident trend is downwards.”

During 2014 there were reductions in fatalities in the following sectors, construction (from 11 down to 8); Fishing (5 down to 1) and Transportation and Storage (4 down to 3).

Aside from Agriculture there were increases in fatalities in Manufacturing (from 1 up to 3) and the Administrative and Support Services sectors (0 to 2).

Speaking about the Authority’s plans for 2015 Martin O’Halloran said that there are a number of key areas that will be targeted.

“We do note that each year many fatal accidents involve self-employed persons, so we will continue to try to provide assistance and support to small business owners with an emphasis on safety around vehicles. We will also further our collaboration with other agencies and representative bodies that have an interest in workplace health and safety.”