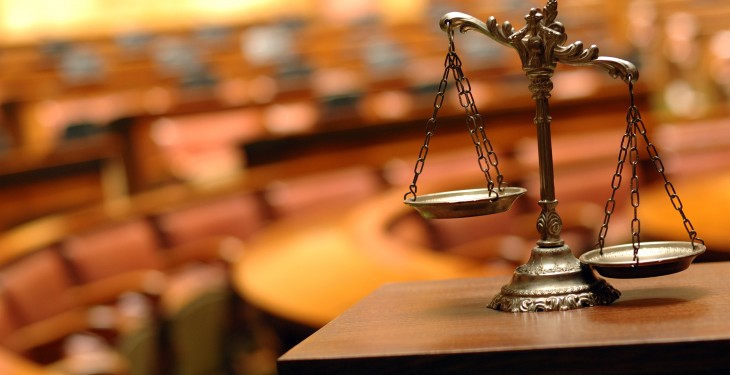 Willy Selton, the owner of two meat wholesaling operations in the Netherlands, has received a two and half year jail sentence for his part in the Horsegate meat scandal.

He was found guilty earlier today in a Dutch court of purchasing and processing a minimum of 330 tonnes (336,000 kg) of horsemeat in 2011 and 2012, subsequently selling it on to customers who believed they were buying pure beef.

The court in Den Bosch was told that, by selling largely to foreign buyers, he contributed to a negative image of the Dutch beef industry, causing damage to the sector for his own profit.

This is the latest development in the Horsegate meat scandal, which broke in 2013.

At the centre of the uproar was the identification of horsemeat in products labelled as beef. While the inclusion of horsemeat in these products had no direct human health implications, the concerns of governments around Europe centred on the mislabelling of meat products and the fact that the general public had been misinformed, in terms of what they were actually buying.

The presence of horsemeat was first discovered by the Food Safety Authority of Ireland (FSAI) under its food fraud programme in January 2013. Of the 27 frozen beef burgers initially tested, 37% tested positive for equine DNA. Approximately 30% of the total meat content of one of the products tested was horse meat. Several supermarkets in the UK, including Sainsbury’s, Asda and the Co-operative, withdrew the products in question as a precautionary measure.

It subsequently emerged that other European countries were implicated in the horsemeat scandal after Tesco and Aldi removed products supplied a French company. This step was taken after concerns were raised about a branded beef lasagne range. Tests carried out by the UK Food Standards Agency revealed that the products in question contained up to 100% horse meat.