16.00 Sean Finan will be next Macra President 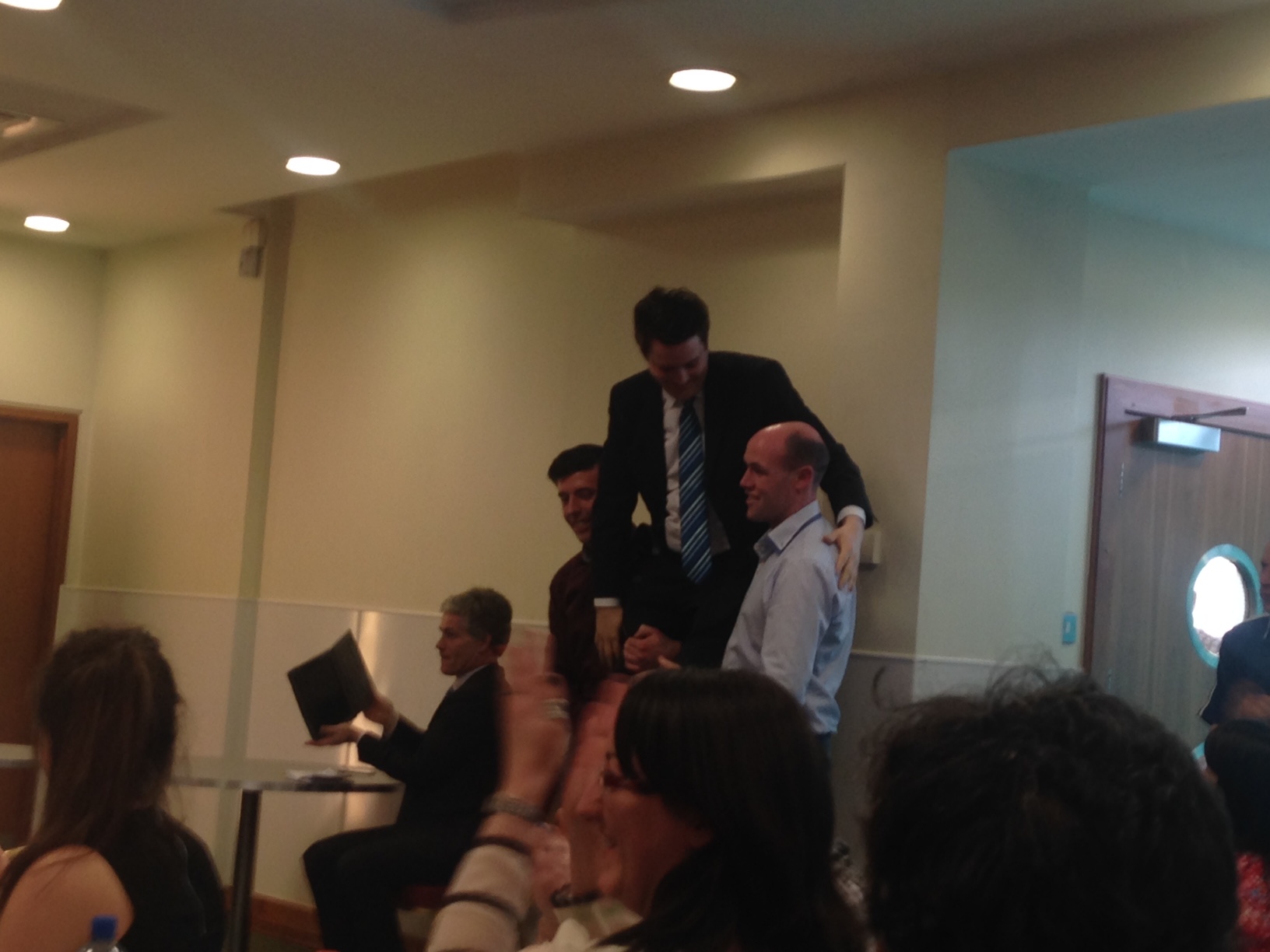 Quota for President is 94

Counting of Finan’s first preference votes was interrupted when his tallyman was on the phone and O’Dowd insisted all tallymen pay closer attention to the voting procedure and ordered a recount.

185 votes were cast in the Presidential election.

Distribution of the votes about to start… 15:35

15.20 :In the race to become Leinster vice president some 55 votes were cast. Each vote was counted initially, before the votes were divided. All votes were present. The quota was 28.

There was no indication early on, as ballot papers were separate – orange for President, pink for Leinster and yellow for the North West. No tallymen were on hand to see the initial first preference or, more importantly, where the transfers would go.