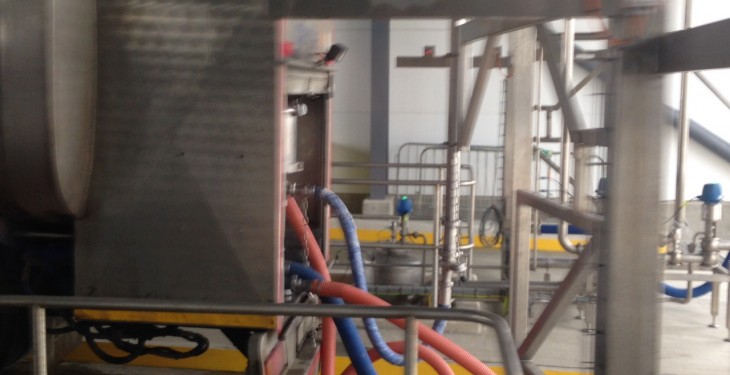 There is a simplistic view that there should only be about 10 dairy processors, according to the Minister for Agriculture Simon Coveney, but he said it’s just that – simplistic.

“There are 30 co-ops in Ireland and that there should only be about 10, that’s over simplistic. When you look at how they interact outside and through Ornua (Irish Dairy Board), there is a lot more collaboration than you might think.

“The alternative is the New Zealand model which is dominated by one processor and yes they have economies of scale, but when things go wrong they are very exposed.”

He also said there is a transition in the dairy sector that is moving more towards collaboration and mergers. “In particular, Glanbia and Dairygold are spending a fortune in terms of economies of scale, but you also see collaboration and partnership between the two.”

He also pointed to Wexford and Carbery as two examples of dairy co-ops transitioning. “We are seeing the transition from small co-ops dotted across the country to mergers, collaborations and increased co-operation.

“If you look at what is happening in Ornua there are economies of scale with all the co-ops and processors, except Kerry, selling product through it. This is a really good example of finding a practical way of collaboration.

“The other advantage of not relying on just one processor, is that there is more variety in produce. Look at what Carbery are doing around sports nutrition, it might be cheese, informant formula, or Baileys. That has built a diversity in the industry.”