Plenty of buyers were on show at a dispersal sale of 52 suckler cows and calves at Castlerea Mart Roscommon this week.

According to Mart Manager Brendan Egan it was a typical clearance sale with huge interest from farmer buyers.

“All 52 cows and calves sold on the day.

“There were some really sweet calves on show.”

Egan said buyers on the day were mostly suckler farmers looking to improve their stock or increase numbers. The cows on show this week were genuine and most farmers identified that, he said.

With much talk regarding the demise of suckler farming in Ireland, Egan put this weeks strong trade down to the price of weanlings.

“When you see weanling prices at 3/kg its attractive for farmers to keep cows. Particularly when you take into account the difficulties experienced by finishers last year.

“Often the weather can play an important role too. Two years ago, the fodder crisis had a huge impact on the suckler herd in this part of the country. 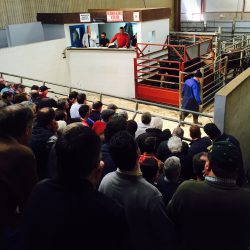 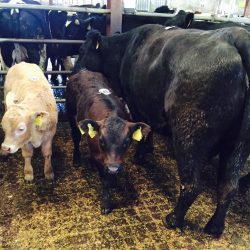 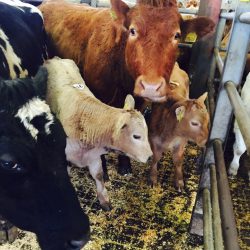 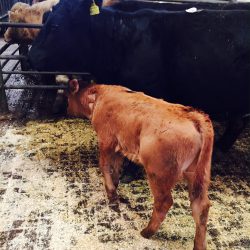