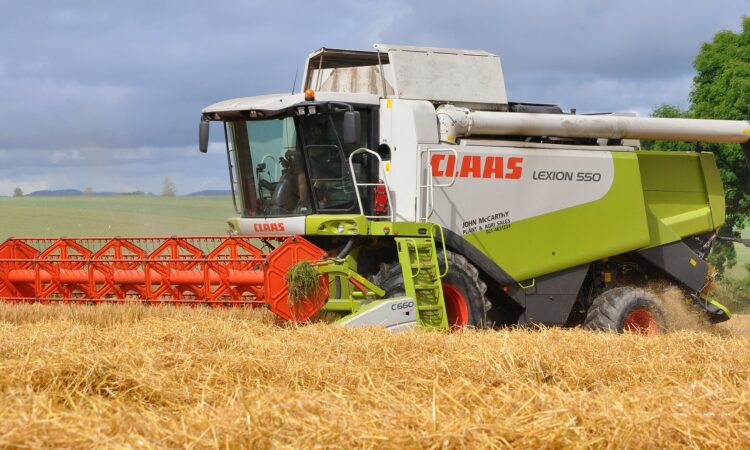 Farmers across Europe are witnessing an extremely tight harvest this year, with drought conditions crippling produce across the continent, according to various European sources.

Germany is experiencing its lowest harvest in 24 years, with intakes down 20% on last year, according to DRV, the German umbrella group of agricultural co-operatives, in its latest crop estimate.

Due to the extreme drought of recent months, the DRV expects a grain harvest of 36.3 million tonnes. This is almost 25% below the long-term average of 47.9 million tonnes, it adds.

The rapeseed harvest as seen in the previous month is at about 3.5 million tonnes, down nearly 19% on an already-disappointing result for 2017.

The grain and rape harvest is now completed – two to three weeks earlier than usual.

The yield of winter wheat has once again been adjusted downwards to 19.3 million tonnes – down 20% year-on-year.

Winter barley is estimated at just under 7.4 million tonnes – a drop of 18% year-on-year.

The disappointing German harvest hits a below-average result in Europe, the DRV concluded.

On a Europe-wide basis, Agro-economic research and analysis firm Strategie Grains – which specialises in European and world grain and oilseed markets – is predicting that record levels of maize imports will be needed in Europe to feed livestock, according to Reuters.

This has led Strategie Grains to implement another steep cut to its European Union soft wheat production forecast, which is reportedly now 10% down on last year.

The drop in harvest supply and high market prices has purportedly caused the analysis firm to decrease its projection of EU wheat use for livestock feed in 2018/19 by 3.1 million tonnes from a month ago to 47.6 million tonnes.

With barley also well back, leading to an “untenably tight situation”, Strategie Grains is believed to have revised up projected maize use by 2.8 million tonnes from a month earlier to 61.3 million tonnes.

Such additional feed demand would mean very high imports, it purportedly said, projecting EU maize imports would reach a new record of 19 million tonnes, up 1.5 million from an already-record volume expected in 2017/18. 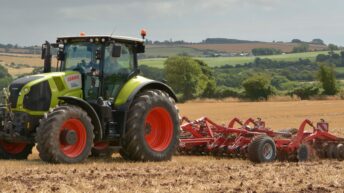 Forage crops: All you need to know in one spot