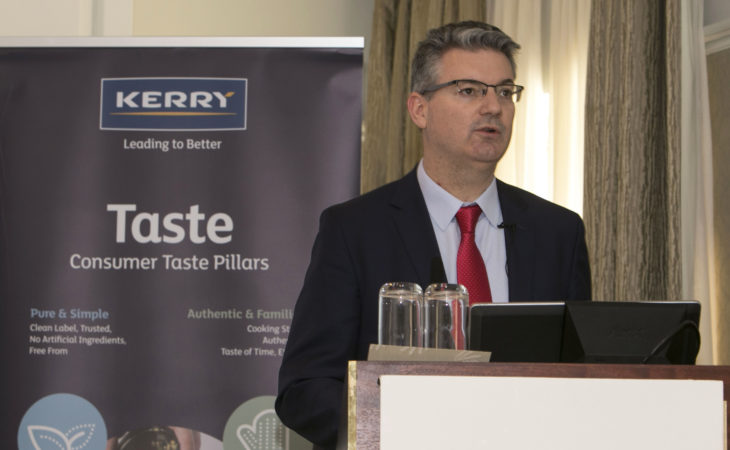 Business volumes grew by 3.6% and pricing increased by 0.6% in the period, according to the group’s Interim Management Report for the half year up until June 30, 2018.

Constant currency adjusted earnings per share increased by 9% to 144.2c in the first half of 2018, compared to a value of 132.2c at the same point last year.

During the first half of the year, the group also completed a total of four acquisitions and entered into a joint venture at a total cost of €120.3 million.

This, along with the group’s enhanced end use market focus, drove healthy volume growth and underlying margin expansion in the first half of 2018.

“We also continued to make progress with and invest in business development initiatives aligned to our strategic growth priorities.

“In light of the above, we update our guidance and now expect to achieve growth in adjusted earnings per share of 7% to 10% in constant currency,” he said.

In terms of future prospects, Kerry Group claims to be “well placed to respond to localised consumer trends and customer requirements through industry leading innovation”.

According to the report, growth prospects for the full year “remain strong due to a good innovation pipeline, while bearing in mind the strong comparatives from the second half of 2017″.

The report stated: “The group will continue to invest in business development aligned to strategic growth priorities and lead the continued consolidation of the industry, benefiting from the group’s strong balance sheet and scalable business model.

“In February 2018, we guided growth in adjusted earnings per share of 6% to 10% on a constant currency basis.

“Given the momentum of the business, we now expect to achieve growth in adjusted earnings per share of 7% to 10% in constant currency.” 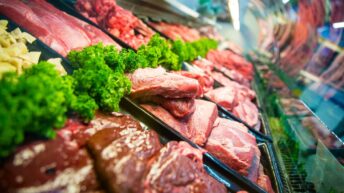