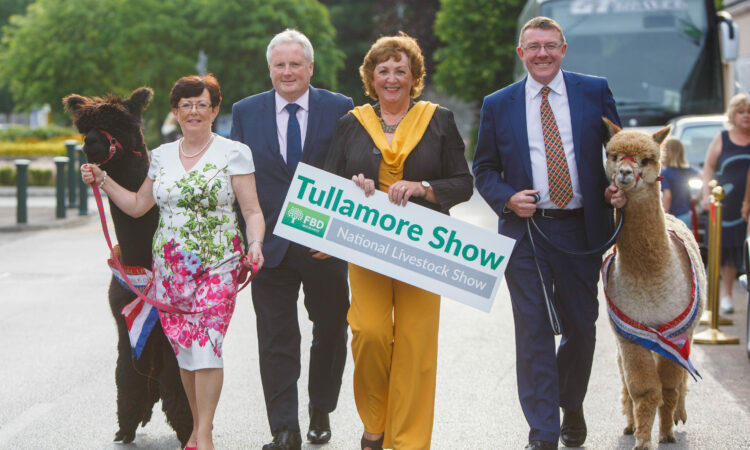 Long-serving secretary and operations manager of the Tullamore Show & FBD National Livestock Show, Freda Kinnarney has announced her decision to retire after 28 years with one of Ireland’s best-known agricultural shows.

Announcing her decision earlier this week, Freda will officially retire as secretary, operations manager and company secretary next month on January 12, but will remain on as a committee member.

Paying tribute to her, the Tullamore Show said: “Freda has always been a strong member of the show team and the announcement has come as a great shock to many.

Freda began her work with the Tullamore Show in 1992 in the Cookery Section and, since 1997, she has been our secretary and a driving force behind our show operations.

The Tullamore Show has gone from strength to strength, despite four cancellations during its 29-year history, the organisers added.

Commenting, Tullamore Show chairperson Brenda Kiernan said: “Freda all down through the years has guided each and every one of us. You could go to Freda with a problem and she had it solved almost instantly.

“Her professionalism was just outstanding and helped bring Tullamore Show to the heights it has reached. She will be sadly missed by everyone especially me. We wish her health and happiness in her retirement.”

After her announcement, Freda said:

“It has been a pleasure and an honour to be involved with such a tremendous team, whose expertise has contributed to the success in staging Ireland’s premier one-day event.

It was my privilege to share in the show’s developments, challenges and achievements in recent years. I will sadly miss the camaraderie, the buzz and the excitement surrounding show day.

“I suppose the year out this year was a taste of a less pressurised lifestyle and maybe sowed the seed of a possible retirement,” she concluded. 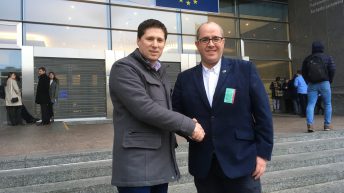 Convergence and countering cuts: An MEP’s insight into the next CAP