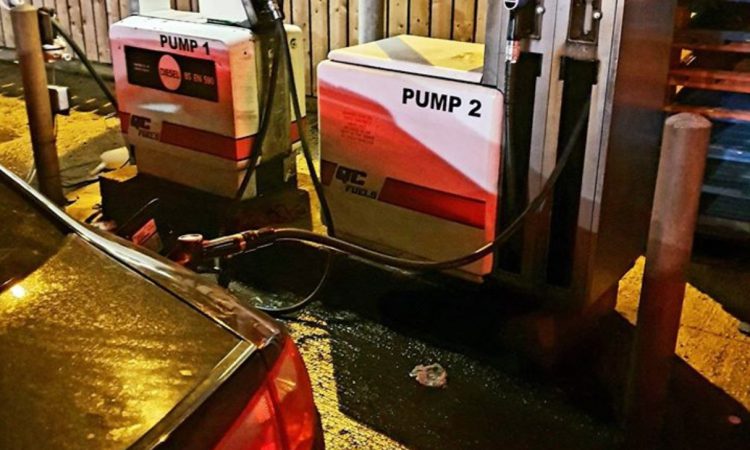 The driver of a saloon car at one filling station in the “Red Hand County” of Tyrone was caught “red handed” filling their vehicle with red agricultural diesel on the station’s forecourt earlier this week.

On Monday, January 5, members of the Police Service of Northern Ireland (PSNI) based in Cookstown, Co. Tyrone, caught the driver in question in the act of filling the car.

Taking to social media, the local PSNI officers uploaded a picture of the vehicle in question along with a brief statement on the matter:

That awkward moment when you’re pumpin’ the red like a champion and the cops drive onto the forecourt.

The car was then seized by police.

An appeal for information has been made following the seizure of a quad bike which is believed to have been stolen.

Members of the PSNI based in Omagh, Co. Tyrone, made the appeal last week, on Monday, December 30 last.

“Police in Omagh are appealing for information relating to the quad bike.

The quad was seized by police following an incident and [police] believe it to be stolen. 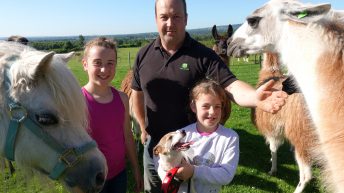