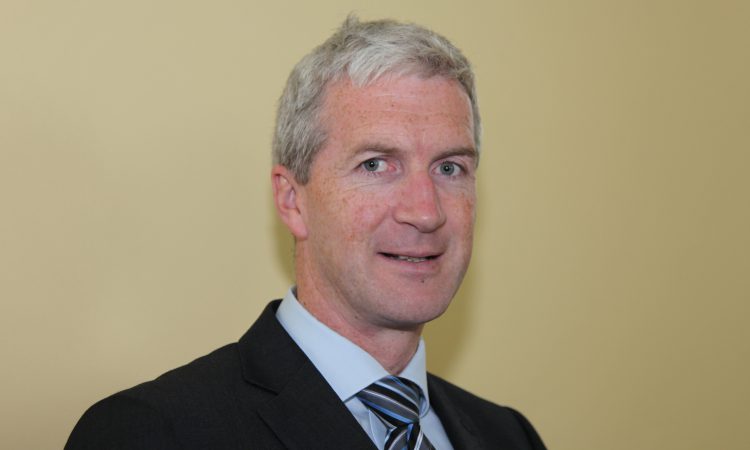 The board of Drinagh Co-op has announced the appointment of Seamus Daly as chief executive designate.

Daly is currently head of the dairy department and assistant chief executive, and has worked with Drinagh Co-op for over 30 years.

He will assume the position of chief executive on January 1, 2021.

Commenting on the appointment, the Chairman of Drinagh Co-op TJ Sullivan said: “Drinagh Co-op will benefit greatly from Seamus’ vast experience and expertise.”

The current chief executive Joe O’ Sullivan will retire at the end of this year after 30 years in the office.

“I am delighted with Seamus’ appointment. Under his leadership, Drinagh Co-op can look forward to continued success in 2021 and the years ahead,” O’ Sullivan said.

Seamus Daly joined Drinagh Co-op in 1989 as an agricultural advisor. He was appointed mill manager in 1996 and appointed dairy manager in 2000. He has been assistant chief executive since 2007.

Founded in 1923, Drinagh Co-op is a dairy and agri-business co-operative based in the heart of west Cork.

Drinagh Co-op is owned by its 2,000 shareholders and employs over 200 people, making it a significant contributor to the local economy in west Cork.