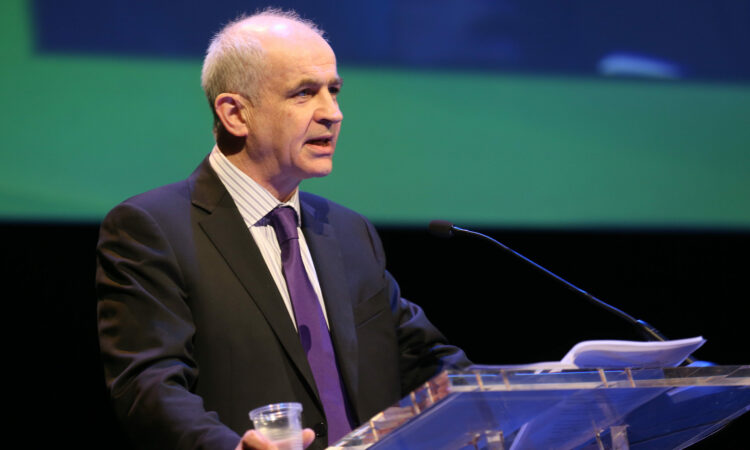 Eddie Downey, the former president of the Irish Farmers’ Association (IFA), has been elected to the Fine Gael (FG) Agricultural Affairs Committee.

The tillage, beef and poultry farmer – who farms 140ac near Slane, Co. Meath – was confirmed as a new member of the committee at a meeting last night.

The FG Ag Affairs Committee consists of nominated Fine Gael members from constituencies across the country.

A spokesperson for the Minister for Agriculture, Food and the Marine, Michael Creed, said: “The committee offers an opportunity for dialogue on agricultural issues to members. The group has no formal policy function.”

Speaking to AgriLand, Downey said he is “very pleased” with the opportunity to communicate with department officials on key issues affecting farmers in his region.

I’m delighted to be presented with this opportunity; it will give me the chance to continue the work that I was carrying out in the IFA.

“There are a number of areas where I felt that I hadn’t the opportunity to complete work – particularly in the area of young farmers and succession,” said Downey, who stepped down as president of the IFA in November, 2015.

Although official statistics on the age demographic of farmers in Ireland demonstrates that farmers are predominantly an ageing population, Downey says – in reality – there is a large cohort of young farmers not reflected in current data trends.

This is an issue he intends to highlight.

There’s a lot of work we can do; there’s a lot of things we can change. Many young farmers are out there farming; but, they are not mentioned in the statistics.

“Even my own son, Patrick, he’s 23 and we are setting up a farm partnership now. Once that is done, then he is a farmer. But, at the moment, he doesn’t exist in the statistics.

We need to get all those young farmers out there into partnerships, get them in the statistics, and make it easier for them.

Downey is looking forward to, once again, using his voice and agricultural knowledge to support farmers.

“It’s great to get the chance. This is what I enjoy doing; working for farmers and moving the system forward,” he said. 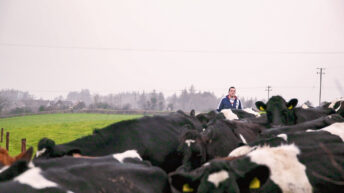 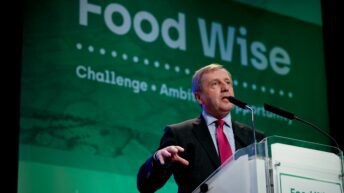 ‘I am extremely disappointed at proposed CAP cuts’ – Creed