A Co. Down farmer who moved cattle illegally was sentenced to a prison term of four months at Newry Magistrates’ Court today (Wednesday, July 18).

This case arose as a result of a number of discrepancies found at a cattle identification inspection of Potts’ herd, carried out by DAERA’s Welfare and Enforcement Branch.

According to DAERA, breaches of the cattle identification regulations weaken and undermine the cattle traceability system in Northern Ireland, including the integrity of the department’s Animal and Public Health Information System (APHIS).

The department also underlined the importance of removing without delay an animal carcass from a farm to prevent the spread of disease and protect public health and avoid detrimental effects on the environment. 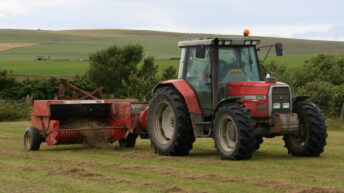