CAP reform: ‘We have to look at an early retirement scheme’ 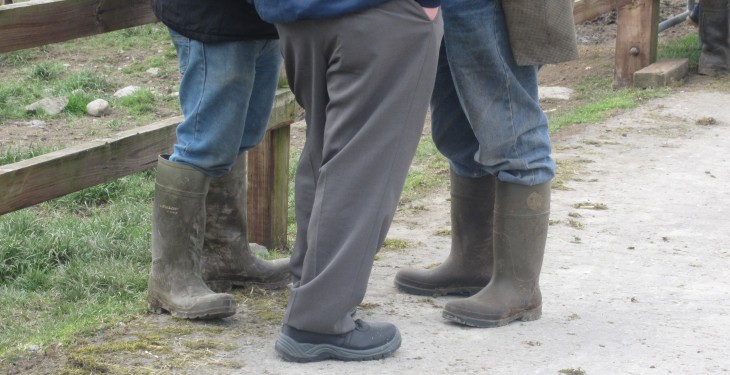 The Government needs to look at introducing an early retirement scheme as part of the reform of the Common Agricultural Policy (CAP) post-2020, according to Labour’s agriculture spokesperson Willie Penrose.

Speaking to AgriLand recently, deputy Penrose underlined that the upcoming CAP reform provides huge opportunities for member states to effectively address issues such as generational renewal – thanks to increased subsidiarity.

While commending Macra na Feirme’s work on generational renewal, the Labour TD hopes that the reform of CAP will put an end to the “perennial lip service” paid to the issue by the Government and other farm organisations.

Given that the average age of a farmer in Ireland is 57 – and that there is a bigger percentage of farmers above the age of 67 than there is below 30 – deputy Penrose argued that both current and past young farmer schemes have failed in terms of generational renewal.

Alongside making farming a more attractive career choice for young people and putting incentives in place, the Longford-Westmeath representative added that an early retirement scheme needs to be looked at.

You can’t compulsorily retire people; you have to make it attractive for them and induce people to get to a point where it is better to hand on the farm – either to somebody within their own family network or indeed to somebody outside it.

The Labour TD explained that an early retirement scheme would have to appeal financially as well as practically to someone.

He is of the opinion that there is no reason why the Government couldn’t offer 50% of the old age pension along with the early retirement scheme payment in order to make it an attractive proposition.

While acknowledging the cost of such a move, deputy Penrose stressed that the issue of generational renewal is something that needs to be addressed as part of the next CAP.

“Generational renewal is an issue which goes well beyond the average age of farmers. It’s about empowering a new generation of highly-qualified young farmers,” he said.

In June 2007, the Early Retirement Scheme (ERS 3) was introduced as one of the measures in Ireland’s Rural Development Programme 2007-2013.

Farmers who retired early under the scheme could have been eligible for a pension of up to €15,000/year for up to 10 years. In certain circumstances, the scheme also provided a pension for retiring farm workers.

The scheme was suspended in October 2008 and it was temporarily reopened in September/October 2009.

Earlier this year, the Minister for Agriculture, Food and the Marine, Michael Creed, stated that he had no plans to reopen the scheme. 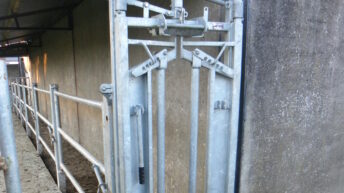