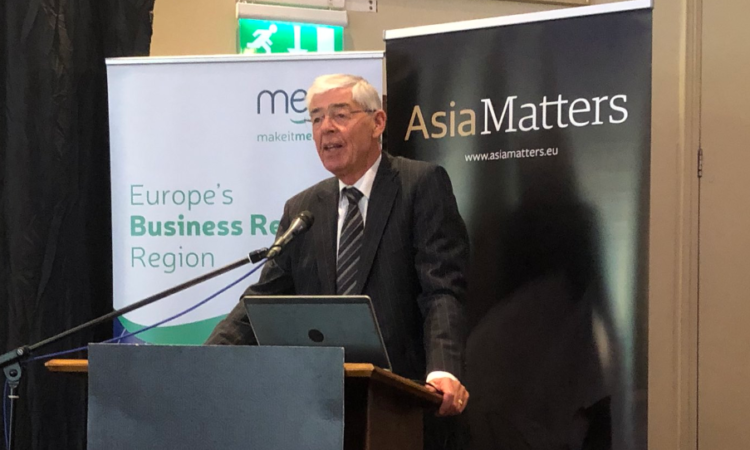 This was one of the concluding statements from the current chairman and co-founder of Asia Matters, Alan Dukes, at the Asia Matters Summit Meath in Dunboyne Castle yesterday (Wednesday, September 12).

Launched five years ago by Dr. T.P Hardiman, Alan Dukes and Martin Murray, Asia Matters is – according to its website – an “Asia think tank” and is 100% focused on building understanding and business links between Asia and Ireland in an effort to drive win-win partnerships and economic growth.

The event featured an expert agri-food panel discussion and the apparent theme was increasing the level of international trade for agricultural produce to Asian countries. It was chaired by Aidan Cotter of the Asia Matters advisory board.

The panel discussion members were:
Advertisement

Minister of State for European Affairs, Helen McEntee, gave the key address at the event and outlined that Ireland must strengthen and develop existing international relationships and look beyond its traditional markets in the UK and Europe.

Commenting on Brexit, McEntee outlined that the overall withdrawal agreement negotiations are coming to a critical stage and are “about 80% complete“, but she noted that one of the last hurdles to be overcome is the Northern Ireland protocol.

Reiterating comments made by the European chief negotiator for Brexit, Michel Barnier, McEntee explained that he believes an agreement will not be reached by the October deadline – but that he will continue to endeavour to meet the agreement deadline.

The deadlines that have been able to move over the past three years can no longer move, because the UK will leave the EU in March.

She noted that while Ireland is trying to strengthen its presence in international markets, it is also trying to deepen its engagement by supporting “our own agencies that are there already, such as Bord Bia”. 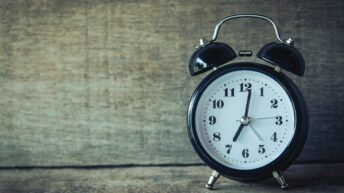 Setting the clocks back could soon be history – MEP