DLG survey: Which machinery brands are held in highest esteem? 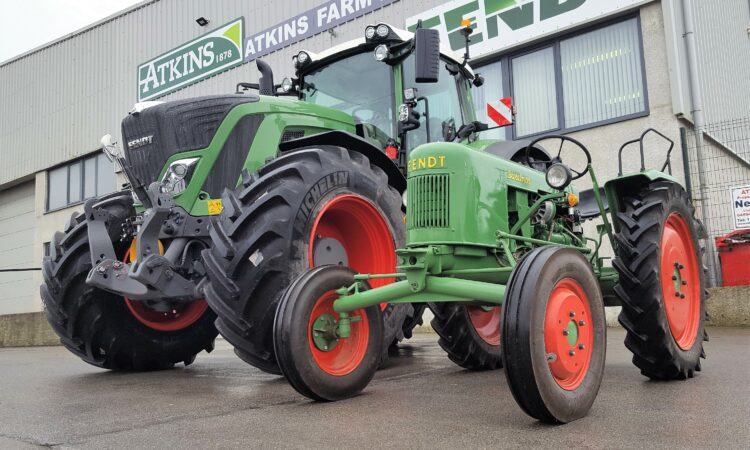 Every year, the DLG (German Agricultural Society) carries out a survey – to find out how brands/manufacturers are perceived by the farming community in Germany.

The results were published last month by Agarheute – the magazine of the DLG.

In first position was Fendt. It was also in poll position in 2017. 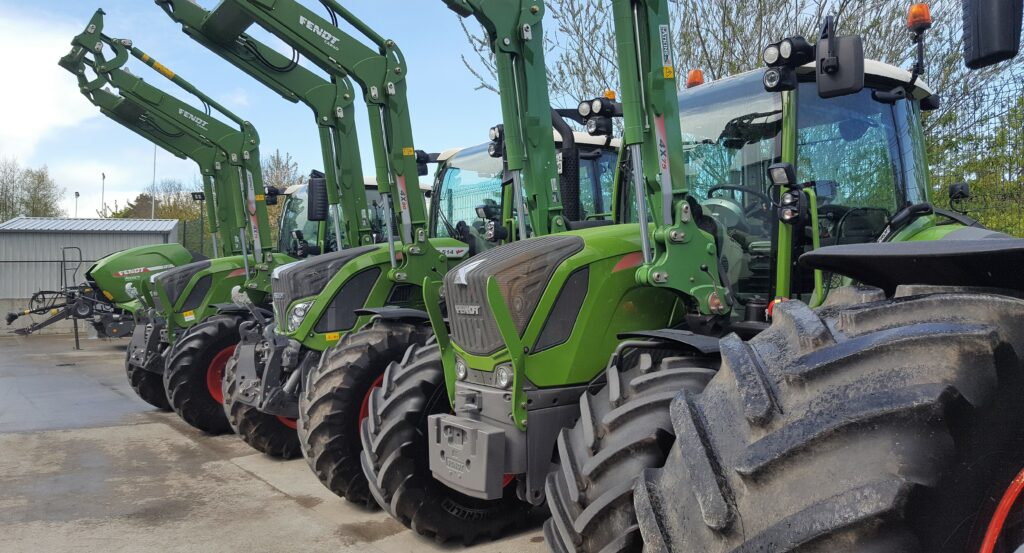 Next up – in second position – was Claas. Its position is unchanged from the results of the 2017 survey. 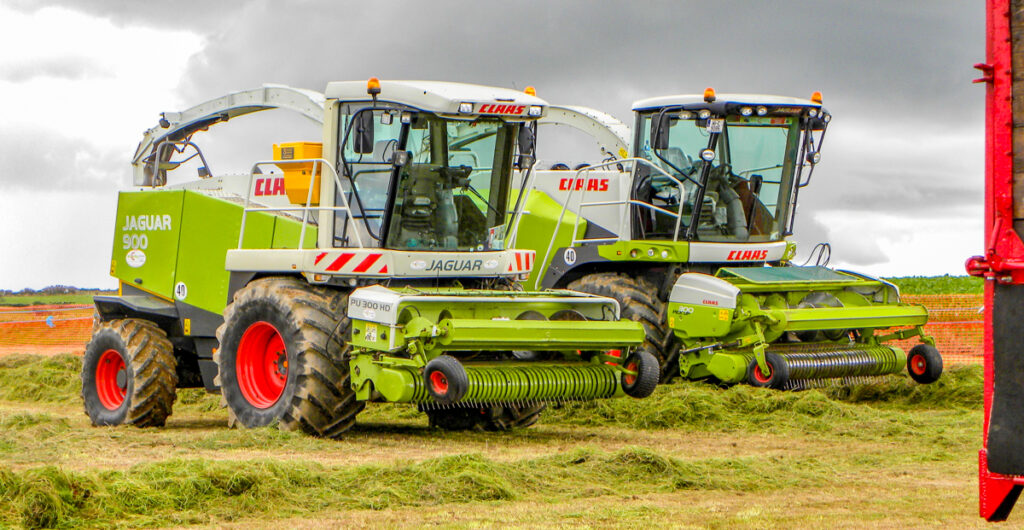 Amazone pushed past John Deere on this occasion – to secure third place. The company is evidently pleased with this outcome.

Lemken, meanwhile, maintained the same position as the previous year; it was in fifth place. In fact, it ended up with exactly the same number of points (accruing from the survey results). 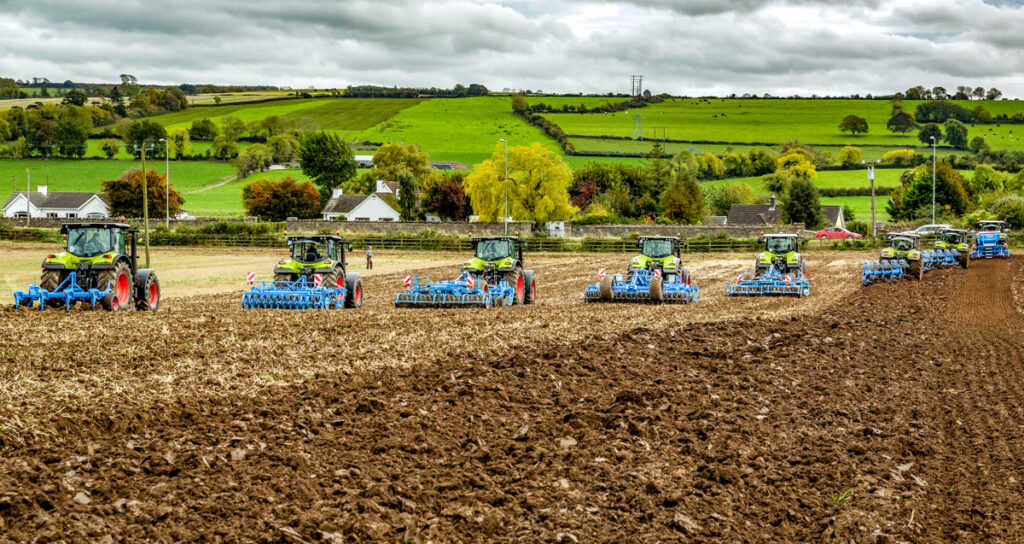 Horsch – a competing manufacturer of tillage and other equipment – improved its position; it finished up in sixth position. Another implement maker – this time Kuhn – was in seventh. It also increased its tally of points (compared with the previous year).

In eighth place was Case IH, followed by Krone in ninth. Tenth place was inhabited by Deutz-Fahr – down from seventh place the previous year. 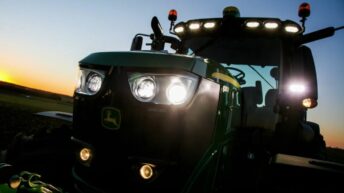 Tractor sales: Who topped one of Europe’s biggest markets in 2018?