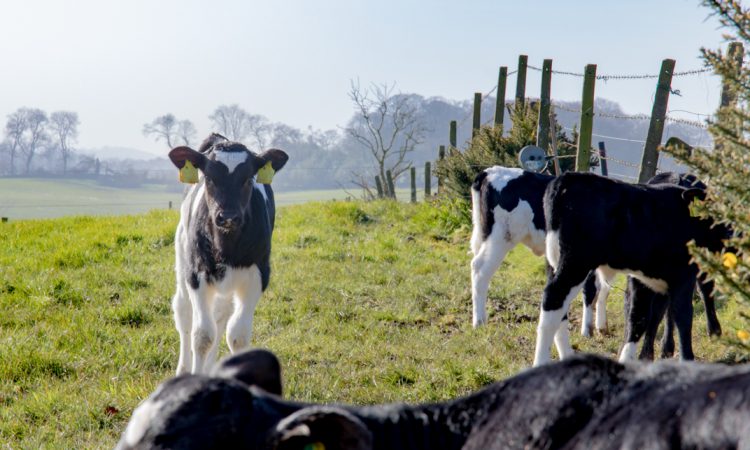 Gardai in Co. Donegal are investigating an extremely disturbing incident in which a farmer discovered a month-old calf with its tongue cut out.

The farmer spoke to Highland Radio, where he said a vet confirmed that the injury could only have been inflicted with a sharp blade.

“He didn’t bite it out. It does not appear to have been bitten by any other animal. It appears to have been sliced out,” said the farmer in question.

The farmer confirmed that the possibility the tongue was cut out by a person with a knife or similar tool is a current line of inquiry for Gardai.

“What kind of a sick individual would do something like this? What motivation is there to walk onto a farm in the middle of the night and do this?” he asked.

The farmer also raised the possibilities that several people may have been involved in order to restrain the calf, or that the animal may have been knocked out in order for this to be done.

For someone to go in and slice this out, you would have to physically go in through his mouth and pull the the tongue out.

He added that both the calf – which is still alive – and its mother are both in distress as it can no longer suckle, despite trying to do so.

The host of the ‘Nine til Noon’ programme on Highland Radio, Greg Hughes, urged farmers in the Greencastle area to report cases similar to this, even if they’ve put it down to something else. 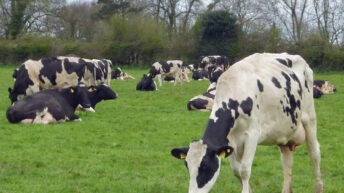