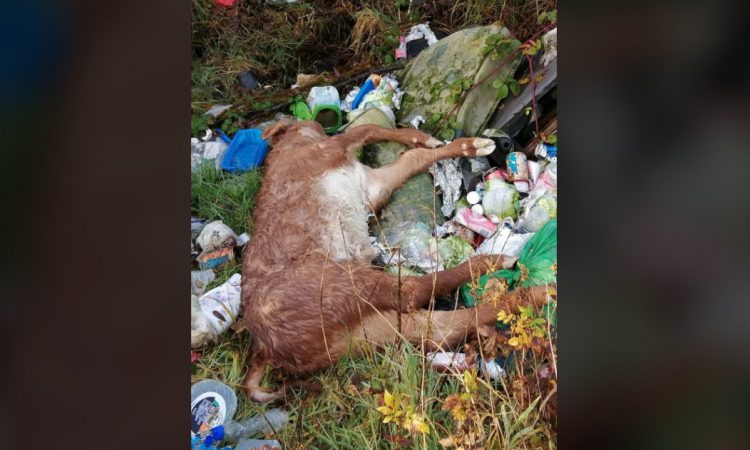 A county councillor has voiced his concern after the discovery was made of the illegal dumping of a dead calf amid rubbish in Co. Roscommon this week.

The discovery was made in Corlis Bog, according to Roscommon County Council member Paschal Fitzmaurice, who noted that a second dead calf was also dumped.

Taking to social media earlier today (Thursday, November 19), Cllr. Fitzmaurice said: “It is very disheartening to see dumping of waste and dead animals in the countryside.

I took this photo today at Corlis Bog after receiving reports. To make matters worse it appears a second dead calf was dumped overnight.

Commenting on the accompanying rubbish that was dumped, the councillor highlighted that “a lot of the materials could have been recycled at the recycling centre”.

“The litter warden is aware and hopefully some shred of proof can be gathered and attributed to the perpetrators,” Cllr. Fitzmaurice said.

An Garda Síochána has begun investigations into an incident earlier this week where a digger was set on fire in Co. Leitrim.

The incident occurred on Tuesday night, November 17, in the Kilavuggy area of the county.

In a brief statement on the matter, a Garda spokesperson confirmed:

Gardaí are investigating an incident of criminal damage by fire which occurred in Kilavuggy, Co. Leitrim, on November 17, 2020.

“A digger was set alight during the incident. No arrests have been made,” the spokesperson added.

Anyone with information on the incident can get in touch with Manorhamilton Garda Station on: 071-9820620. 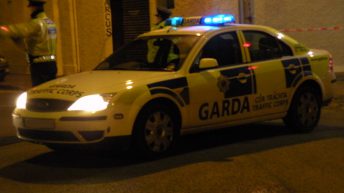