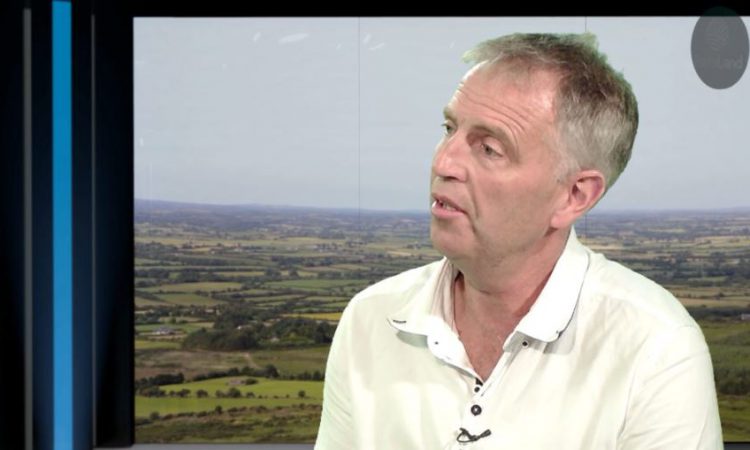 Eamon Corley, the co-founder of Beef Plan Movement, has stepped down as a director of the officially registered company.

The company – Beef Plan Movement CLG (company limited by guarantee) – will continue under the administration of its four remaining directors.

It is understood that Corley will remain in his position as joint chairman of the movement.

The CLG – which does not have share capital and as such members are not required to buy shares – was established last January under a constitution to “protect and advance the interests of the Irish cattle and beef farming community”.

Corley’s decision to step down as a director comes after a series of Beef Plan led peaceful protests outside factory gates had an immediate and significant impact on reducing the slaughtering capacity of beef processing facilities across the country in recent weeks.

Subsequent to the protest situation, Meat Industry Ireland (MII) threatened legal proceedings against the leaders of the movement.

However, both sides agreed that the protests and threatened legal action would be suspended in a bid to bring all sides around the table for cross-stakeholder talks at the Department of Agriculture, Food and the Marine’s Backweston Campus in Celbridge, Co. Kildare, over the last fortnight.

In the early hours of last Wednesday morning, August 21, the marathon discussions on beef sector reforms culminated in a frustrating end for farmers – despite progress being agreed on some more long-term issues.

In the short term though, the ongoing dispute between beef farmers and beef processors over the price farmers are paid for their cattle is far from resolved.

Under-16 month bull prices were reported at 340-350c/kg, with under-24 month bulls making 345-350c/kg for R-grades and 350-360c/kg for U-grading types; O-grade bulls hovered around the 320-330c/kg mark and slightly higher in some beef processing plants – depending on quality. In addition, weight restrictions are still in place also.

The cow trade increased slightly and P-grading cows are making 280-290c/kg, with O-grades hovering around the 290-300c/kg mark. In addition, R-grades are achieving 300-320c/kg upwards in the beef factories.

Meanwhile, elected regional officers of the Beef Plan Movement are set to hold a series of regional meetings this evening, Friday, August 23.

According to a statement from the Beef Plan, the purpose of the meetings are to discuss negotiations and steps for further progress.

The statement stressed: “It’s important to point out that our peaceful protest has officially stood down.”

The details of tonight’s meetings are as follows:

All meetings will commence at 8:00pm and are for elected regional officers only.