The Department of Agriculture has announced further details of GLAS today, with a list of planners and the terms and conditions of the scheme.

The Minister announced the opening of the scheme at the Fine Gael Ard Fheis in Castlebar last week and it opened officially on Monday.

“A total of €1.4bn has been allocated to GLAS over the lifetime of the programme, allowing a standard ‘package’ of up to € 5,000 for eligible farmers per annum, with an additional package of €2,000 per annum for those in GLAS+, in return for exceptional environmental commitment,” he said.

Speaking in an Oireachtas Committee meeting, the Minister said he had opened the Scheme as early as he could, on the basis of a verbal agreement with the European Commission.

“We’re now opening it on a verbal agreement with the Commission as we have to get the application process up and running. We are confident there will be no changes.

“We have €20m in the budget for GLAS that I need to get out to farmers.”

The Teagasc planners and the 400 planners outside of Teagasc, he said, should not delay in getting plans prepared.

“Planners should not delay and wait for time to pass, we need turnover in terms of getting plans prepared and ready for for submission on the system.

“Farmers should be talking to their planners today to get an agreed timeframe in place.”

He also said that the majority of farmers applying to GLAS will “comfortably” get more than €3,000. He also confirmed that applications to GLAS can only be made online and through a planner.

The current list of approved planners by county can be viewed below, please be advised that additional planners may be added in the coming days. 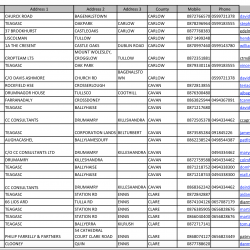 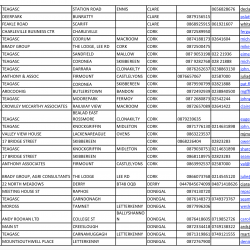 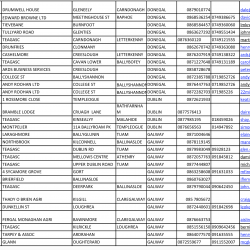 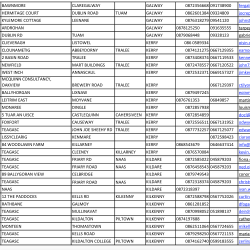 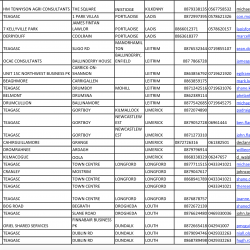 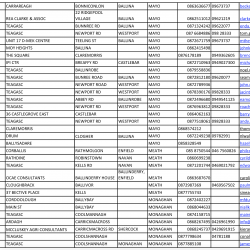 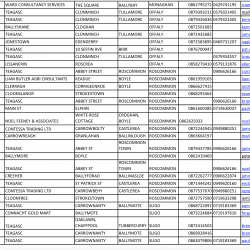 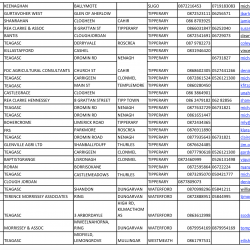 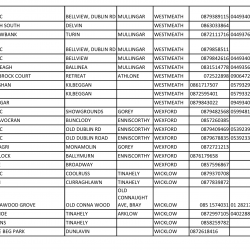 READ: Is your entry to GLAS guaranteed or not?

READ: Soil science essential if you want to be a GLAS planner