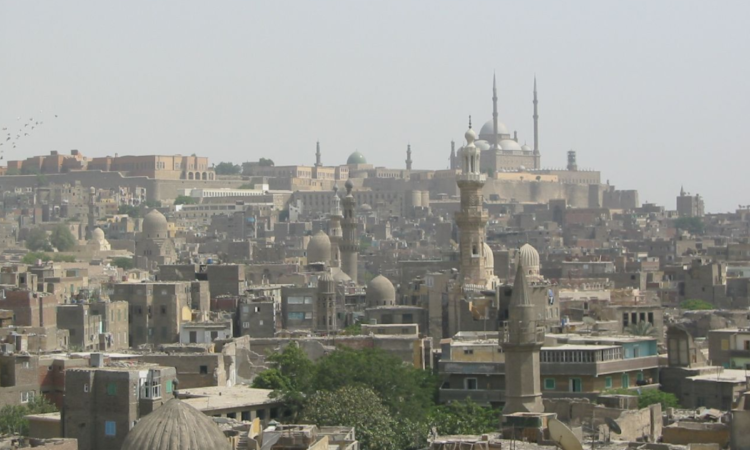 The Department of Agriculture, Food and the Marine has agreed amended certificates for the export of breeding, fattening and slaughter cattle to Egypt.

The department confirmed to AgriLand that, after a period of engagement with Irish authorities, the Egyptian Ministry for Agriculture agreed to the certificates on April 7 last.

The department says that the agreed certificates have come about after the Egyptian authorities agreed to accept the official controls that Ireland has in place for animal health and welfare.

The department says that the intention is for Irish exporters to be able to supply this market as demand arises.

The certificates feature a number of restrictions and conditions for exportation, depending on whether they are being exported for breeding, fattening or slaughter.

The decision by the Egyptian authorities comes ahead of a visit to the country by Michael Creed, the Minister for Agriculture, Food and the Marine, in November of this year, where he will look to secure further access for Irish produce.

He will also travel across north Africa to visit Algeria in the same month; before then, in June, he will visit Japan and South Korea for the same purpose.

Speaking at the Fine Gael Party Conference at the end of last month, Minister Creed outlined the importance of live trade for Irish agriculture.

“Providing new market opportunities is absolutely vital for the agri-food sector. We have recently secured beef access to China, and wider meat access to Kuwait and Qatar,” he said.

This was particularly important in the context of Brexit, he added.