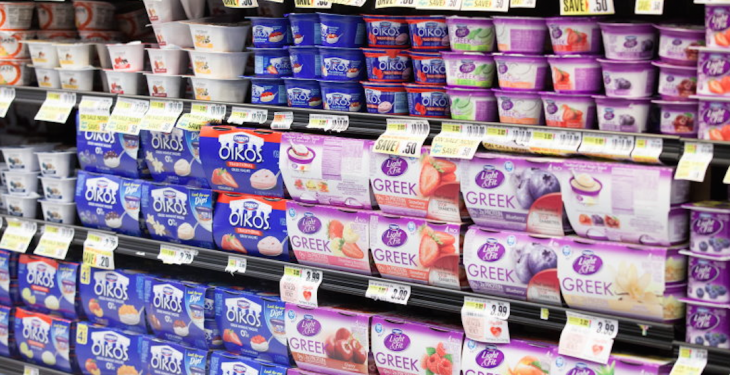 Dairy giant Danone has forecast that milk prices are expected to edge up this year, with variations from one geographical area to the next.

In an outlook for 2016, it predicted lower prices in Europe and the United States in the first half, with a possible rebound in the second half of the year.

Danone also announced its 2015 results today. With organic growth of +4.4% and trading operating margin up +17 basis points like-for-like, its results were very solid.

The Paris-based company, whose brands include Actimel and Activia, said sales for the three months ended December 30 grew 2.2% to €5.38 billion from a year earlier despite being hurt by currency movements. Analysts had expected the company to report sales of €5.31 billion.

Danone reported 2015 net profit of €1.28 billion, up from €1.12 billion last year due to improved sales and lower financial costs.

In Europe, sales were boosted by Chinese consumers’ confirmed appetite for international brands Aptamil and Nutrilon, through exports to China.

In China, Danone pushed ahead with efforts to build a sustainable model of growth by continuing to invest in the Aptamil and Nutrilon brands, and by forging a structure for its local internet offering using a direct distribution model, while developing sales through specialized stores.

Finally, division business in the rest of the world remains upbeat, with double-digit growth in sales in both Latin America and Africa.