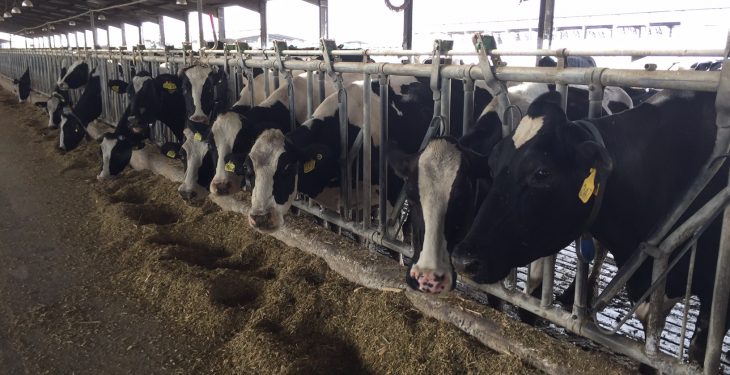 Dairygold board has today decided to hold the price the co-operative paid for milk supplied in the month of January at 36c/L. This includes both a 0.5c/L quality bonus and VAT.

This is the fifth consecutive month for Dairygold to hold its milk price. The move continues the trend of all processors so far holding base milk prices for January.

Meanwhile, Dairygold also launched its new initiative Leanfarm earlier this month. The programme was launched by Minister for Agriculture, Food and the Marine Michael Creed on Friday, February 9, in Granagh, Co. Limerick.

‘Lean’ is an approach most commonly used in manufacturing to drive continuous improvements and efficiencies that utilise less time, effort and resources thereby giving greater returns.

Having achieved significant efficiencies and financial savings through ‘lean’ in its processing and supply chain operations, Dairygold implemented a pilot programme in 2017 to examine if the same rewards could be reaped at farm level.

Following the success of the pilot programme, carried out among farmers of varying scale and herd size, Dairygold has now launched the widespread roll-out of continuous improvement training to all its members through Leanfarm.

Advertisement
Among the benefits seen from pilot programme included potential cost savings of €1,440 per year, a reduction of 18 labour days and a reduction in farmers’ walking distance of an astonishing 116km per year.

It also demonstrated that the application of lean principles on-farm can deliver improvements in safety, reduce physical labour and have a significant positive impact on farmers’ quality of life and mental well-being, the co-operative claims.

Through Leanfarm, Dairygold’s members can avail of training on the tools and techniques of how to implement lean at farm-level as well as ongoing support from Dairygold’s Continuous Improvement (CI) and Milk Advisory teams.

Speaking at the launch of Leanfarm on the farm of Dairygold members and Leanfarm advocates Liam and Geraldine Herlihy, Minister Creed said: “With significant growth in milk production across the country in the last three years, the dairy farmer’s working day is becoming more demanding.

I believe that Dairygold’s pioneering Leanfarm programme will be quickly adopted by farmers because of the very practical and useful help it provides.

“Seeing how the working lives of the participating farmers are now safer and more profitable, Leanfarm could have a transformative impact on dairy farming,” the minister said. 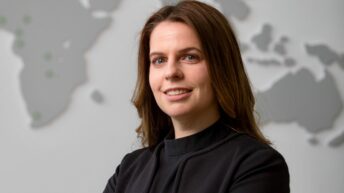