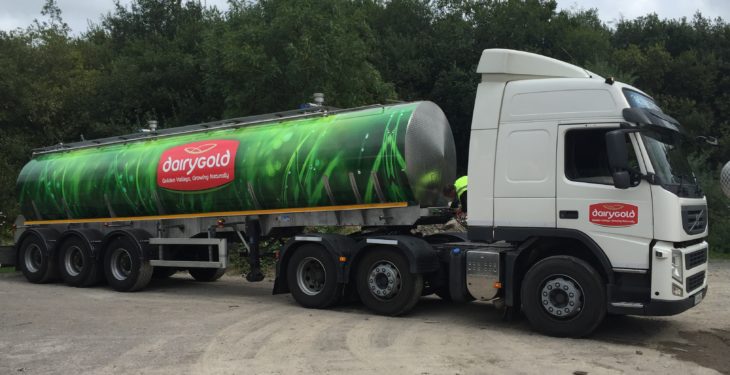 Dairygold’s wastewater treatment plant facility in Mallow, Co. Cork, has put measures in place to deal with odour complaints made earlier this year.

A number of complaints were made to the Environmental Protection Agency (EPA) relating to odours emitting from the facility in May.

The EPA confirmed that the plant operates under a licence granted by the authority; upon investigation, the EPA found that Dairygold was in non-compliance with the licence conditions relating to odour.

A spokesperson for the processor confirmed to AgriLand that Dairygold has been “working to positively address issues relating to its wastewater treatment plant facility in Mallow”.

“We undertook a review of the plant and, over recent months, we implemented a programme of works to alleviate intermittent odours from the plant.

The plant is fully operational. The EPA visited our Mallow plant on July 6 and was satisfied with the progress made on the issue.

“Dairygold takes the matter of odour very seriously. We continue to closely monitor the situation and implement measures to further alleviate any issues relating to odour,” the spokesperson concluded.

It is hoped that, in the coming years, this will enable the Mallow site to produce a suite of dairy ingredient milk powders up to infant milk formula standards.

The first phase of investment is believed to have included the installation of: new standardisation and separation facilities; new multi-format automated bag-off facilities; and a new energy efficient evaporation system.

The installation of a new 7.5t/hr multi-purpose dryer was also reportedly included in this phase of investment.

The project also allegedly provides the infrastructure to facilitate the installation of a second 7.5t/hr dryer by 2019 or earlier; this timeframe depends on the rate at which milk production in the catchment area increases. 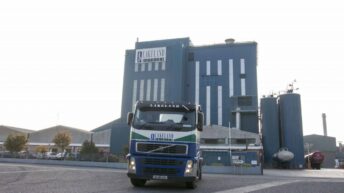