Dairygold makes two appointments to its Board of Directors

Dairygold Co-operative Society has made two appointments to its Board of Directors following elections today (December 21).

Dairygold Board Vice Chairman, Tom Feeney, has been re-elected to the Board.

Feeney, from Araglin, Co. Cork, is a member of the Mitchelstown Regional Committee and was first elected to the Board in 2010. 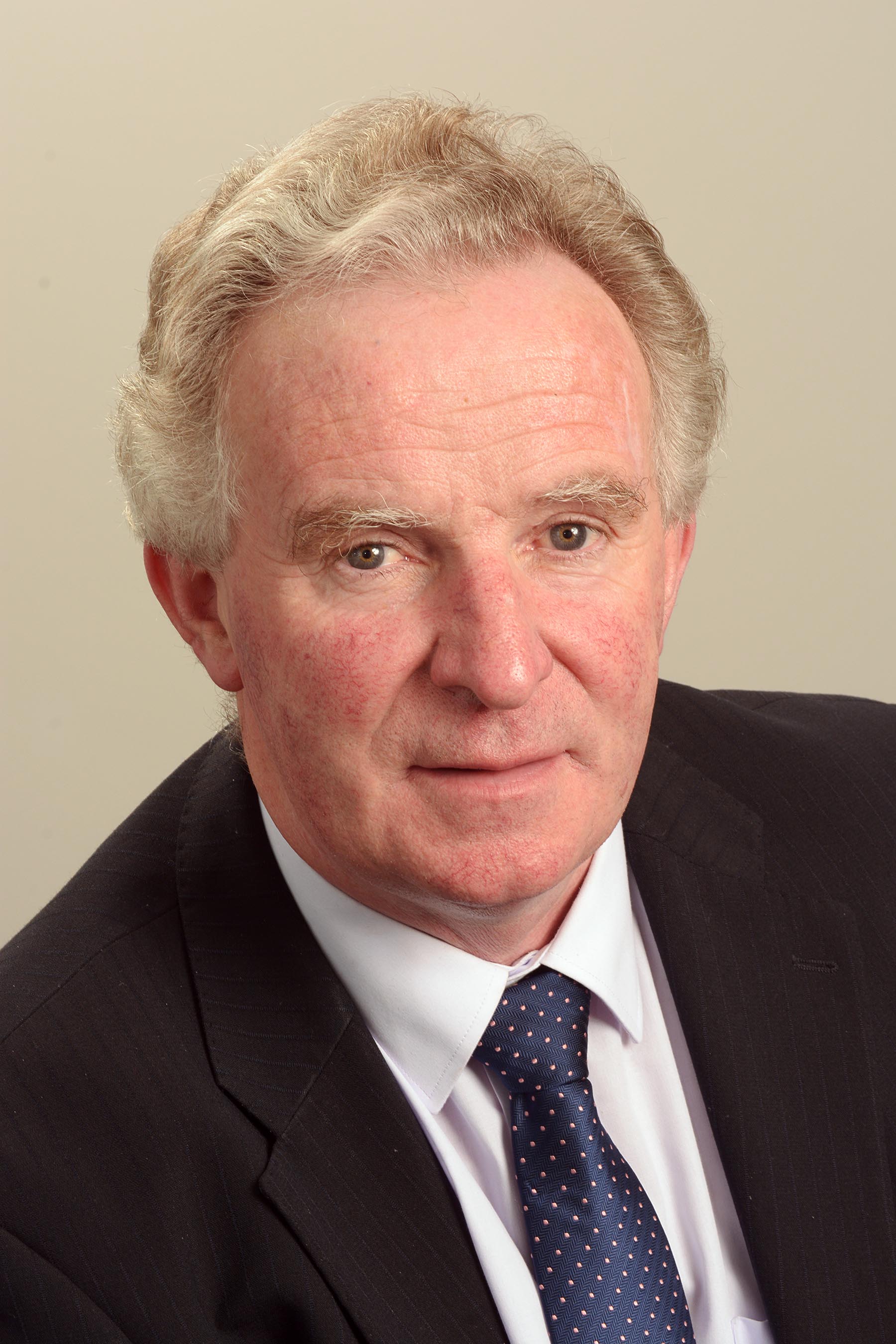 Gerard O’Dwyer, a member of the Limerick Regional Committee was elected to the Board to fill the position held by John McKeogh who is retiring having served his permitted consecutive term on the Board.

O’Dwyer is a dairy and beef farmer from Pallasgreen, Co. Limerick.

According to Dairygold, O’Dwyer was a Monitor Farmer in the original Dairygold/Teagasc Monitor Farm Programme and is currently a member of the Kilteely/Dromkeen discussion group.

He also completed the Plunkett Institute/Dairygold Member Up-Skilling Programme in 2015, it stated. 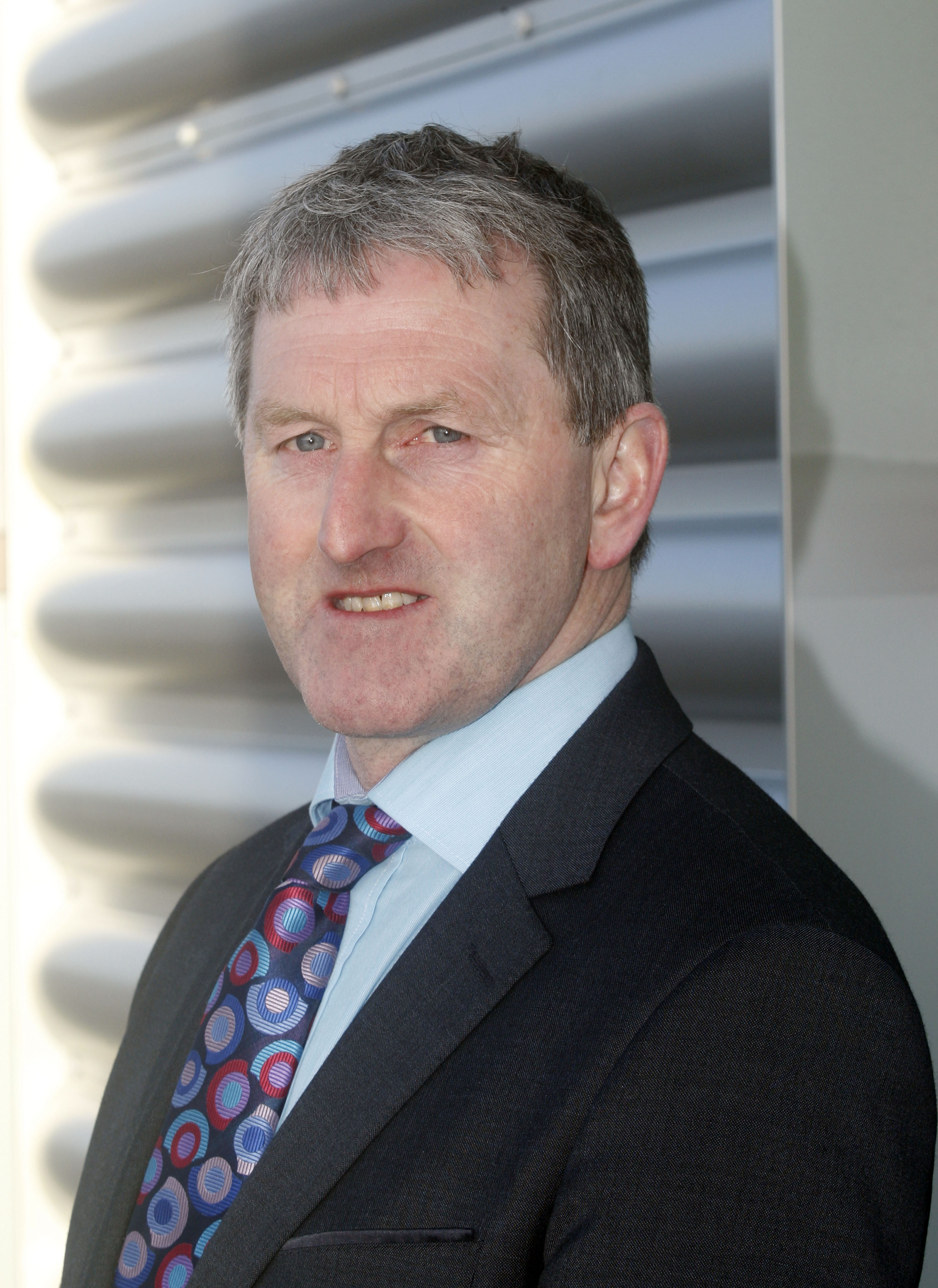 Earlier this month, Dairygold appointed Annette Flynn as an Independent Non-Executive Board Director of Dairygold Co-op.

Since returning to Ireland in 1996 Flynn, has built her executive career with UDG Healthcare Plc (UDG) (€1.7 billion turnover business), initially leading Group strategy, finance and technology functions and progressing to managing UDG businesses in the UK, continental Europe and the United States.

Sheep kill: Throughput falls back under 50,000 head for last week