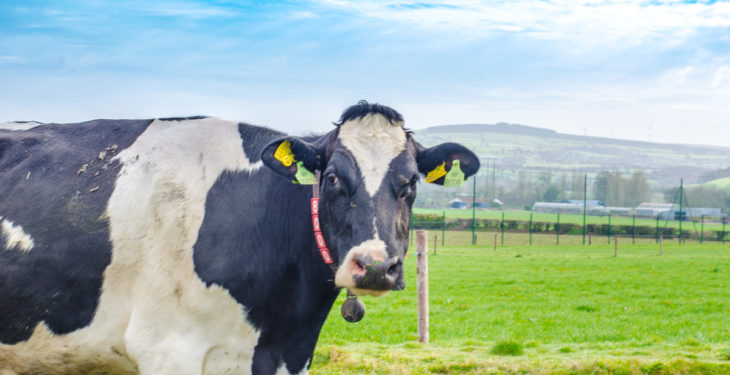 Bord Bia have arranged to meet with the Environmental Protection Agency (EPA) to discuss the startling findings of a report naming three dairy companies among the country’s worst polluters.

The companies, which all carry Bord Bia’s Origin Green marketing designation, are featured in the EPA’s quarterly ‘name and shame’ list of worst performers – having scored highly under categories of complaints, incidents, compliance investigations and non-compliances.

In light of the findings, the Irish Wildlife Trust (IWT) is calling on the government to scrap the programme.

The Irish agri-food sector is the “principle pressure on water pollution, habitat loss and greenhouse gas emissions” in Ireland, according to the IWT.

It is time that Origin Green was exposed for the sham that it is and should be scrapped. Instead of being a tool to promote better environmental performance it is simply a smokescreen for ‘greenwashing’ the significant environmental problems which we face.

“The imminent extinction of the Curlew, for instance, can be directly linked to Fine Gael’s massive agricultural expansion programmes, something which Origin Green does nothing to address.

“Marketing initiatives, such as Origin Green, significantly hinder efforts at environmental protection by creating the false impression that all is well in the countryside,” he said.

Commenting on the report Bord Bia said it plans to meet with the EPA to discuss the report findings in more detail.

“We will continue to work with the agri-food industry to ensure they comply with, not just the targets set out by Origin Green, but rather all legislative requirements including environmental standards as required by the EPA.” 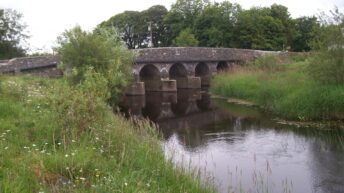 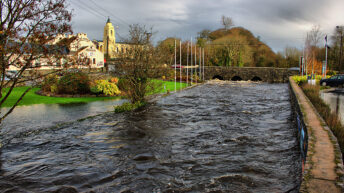