Appeal for information following theft of 10 cattle and electric fence 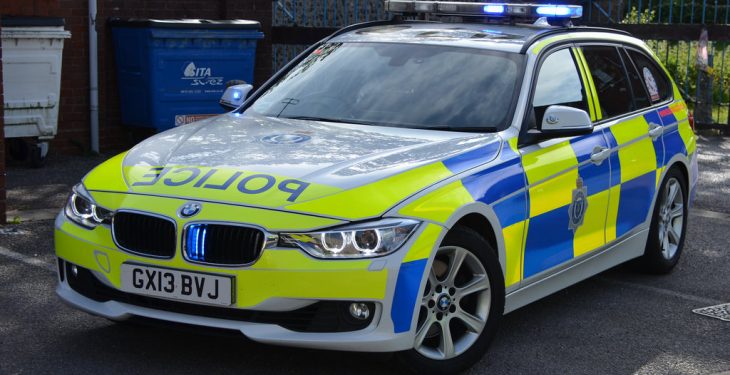 An appeal for information following the theft of 10 cattle and an electric fence in mid-September has been made by the Police Service of Northern Ireland (PSNI).

Police received a report at approximately 3:50pm on September 18 that 10 cattle and an electric fence had been stolen, according to PSNI Chief Inspector Lorraine Dobson.

It’s believed the theft occurred between 5:00pm the previous evening and 3:50pm on September 18.

Anyone who was in the Drumankelly Road area around the time of the incident and has any information about the theft is asked to come forward and contact their local police station.

The PSNI is also urging people to be wary of anyone offering livestock matching the description of the cattle mentioned above for resale.

Meanwhile, it was reported yesterday that thieves in Co. Monaghan stole a trailer containing a dead ewe – along with some tools – under the cover of darkness on Sunday night (October 1) or early yesterday morning (October 2).

The farmer had been using the Hudson livestock trailer on Sunday evening to collect a dead ewe from a field.

Suspicion was raised when a neighbour discovered that gates leading into the farmyard were open at 6:45am yesterday morning. It was later noticed that both a chainsaw and con-saw were also taken in the raid. 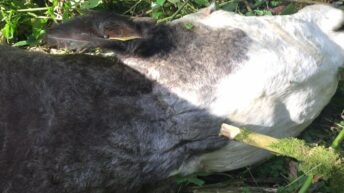