Milking a herd of 135 purebred Holstein Friesian cows, Joe and Kevin Doran – a father-and-son team – got the silage season off to a flying start earlier this week.

Based in Donadea, Naas, Co. Kildare, the Dorans operate a split calving system; 30-40% of the herd calves in the autumn of the year and the remainder calve from January on.

Over the past number of years, the Dorans have focused heavily on making high-quality grass silage to meet the nutritional requirements of their cows over the winter months, along with providing a buffer during the grazing season. 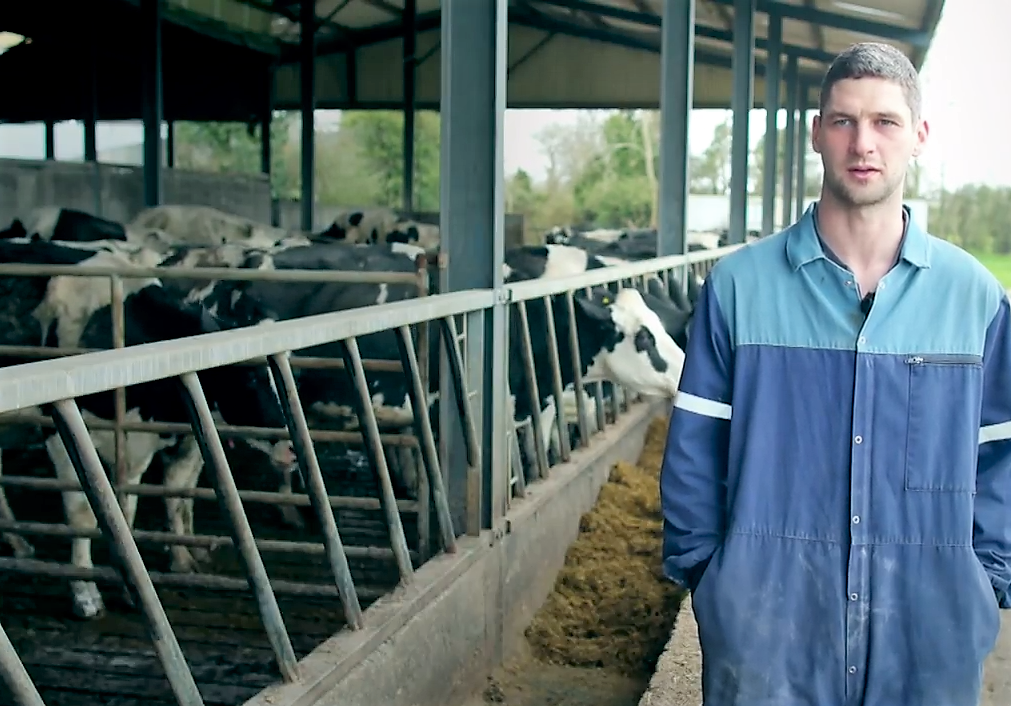 Kevin Doran pictured on his farm in Co. Kildare

Kevin explained: “The silage was cut on Monday afternoon and it was wilted for 22 hours before being picked up. There’s 65ac of grass, 10ac of that is from paddocks that got too strong for the cows.

We couldn’t get them out to graze because it was too wet. They’re out full time about three weeks and we’re just starting our second rotation.

“We’ve pushed on our silage quality a lot more and we took three cuts last year. Our first cut was on May 4 in 2017; we’re 10 days later this year with the weather. 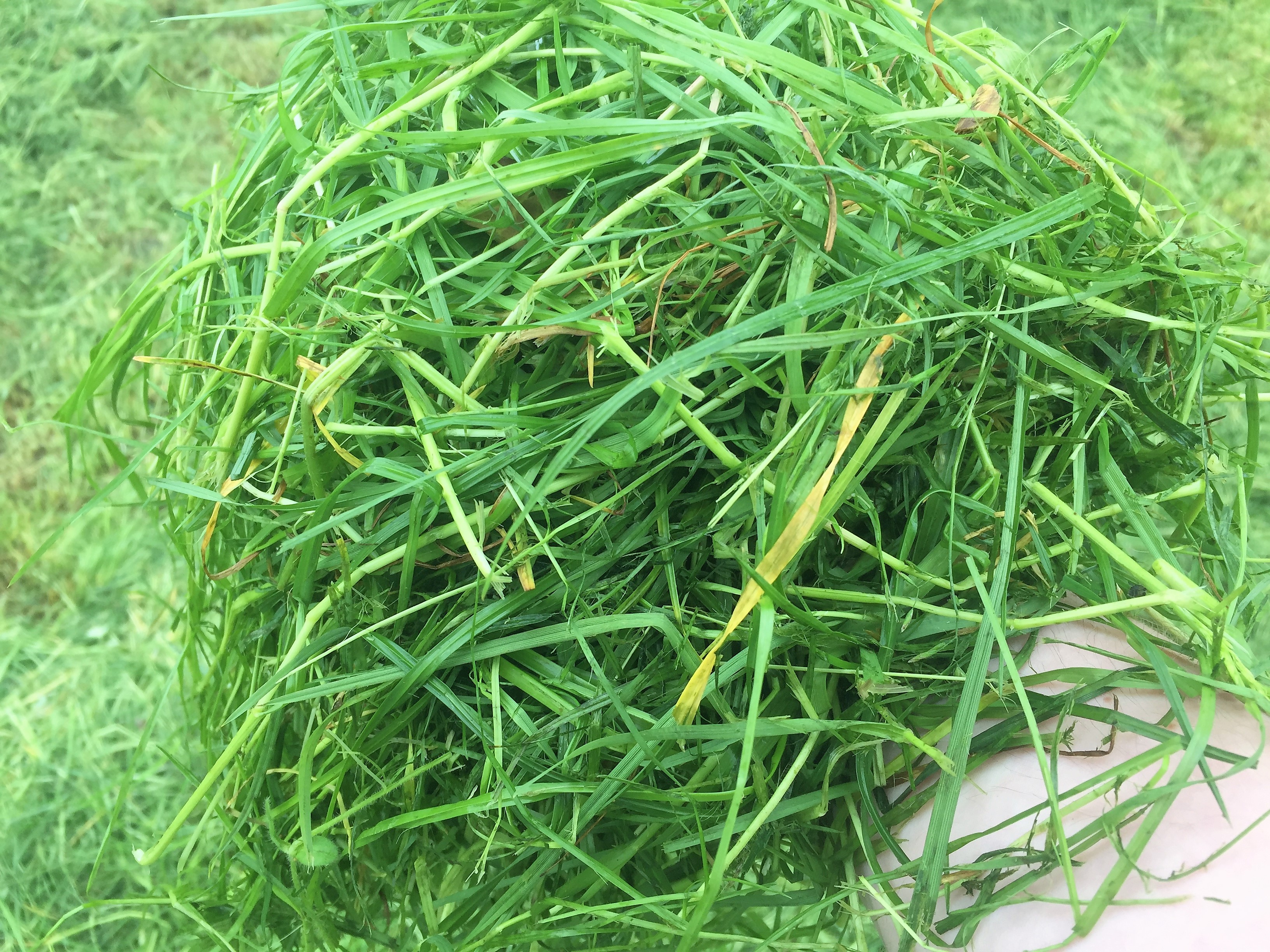 “We’ve really pushed on silage quality and we’re going for quality over quantity,” Kevin explained at a recent Specialist Nutrition open day on the family’s farm.

The Dorans aim to harvest the first cut of silage prior to the emergence of the seed head. Prior to cutting, they also had a sample of grass analysed for ME (metabolisable energy), dry matter and sugar levels by Specialist Nutrition.

Upon testing, the grass had a ME value of 12 and it was decided to cut rather than delay harvesting to bulk up the yields.

Once mowed, the grass was tedded and allowed to wilt for approximately 22 hours. The grass was then rowed, picked up and pitted.

Commenting on the results last year, Kevin said: “The pit tested very well when opened and that same quality was consistent throughout the pit, which gives us confidence that our animals are getting a consistent diet.”

Away from the silage fields, the Dorans are busy with breeding their Donadea Herd.

“We are happy with the performance of the herd currently and I don’t think we will ever change. We have about three weeks of AI breeding done and 82 cows out of 110 were bred up to Monday. 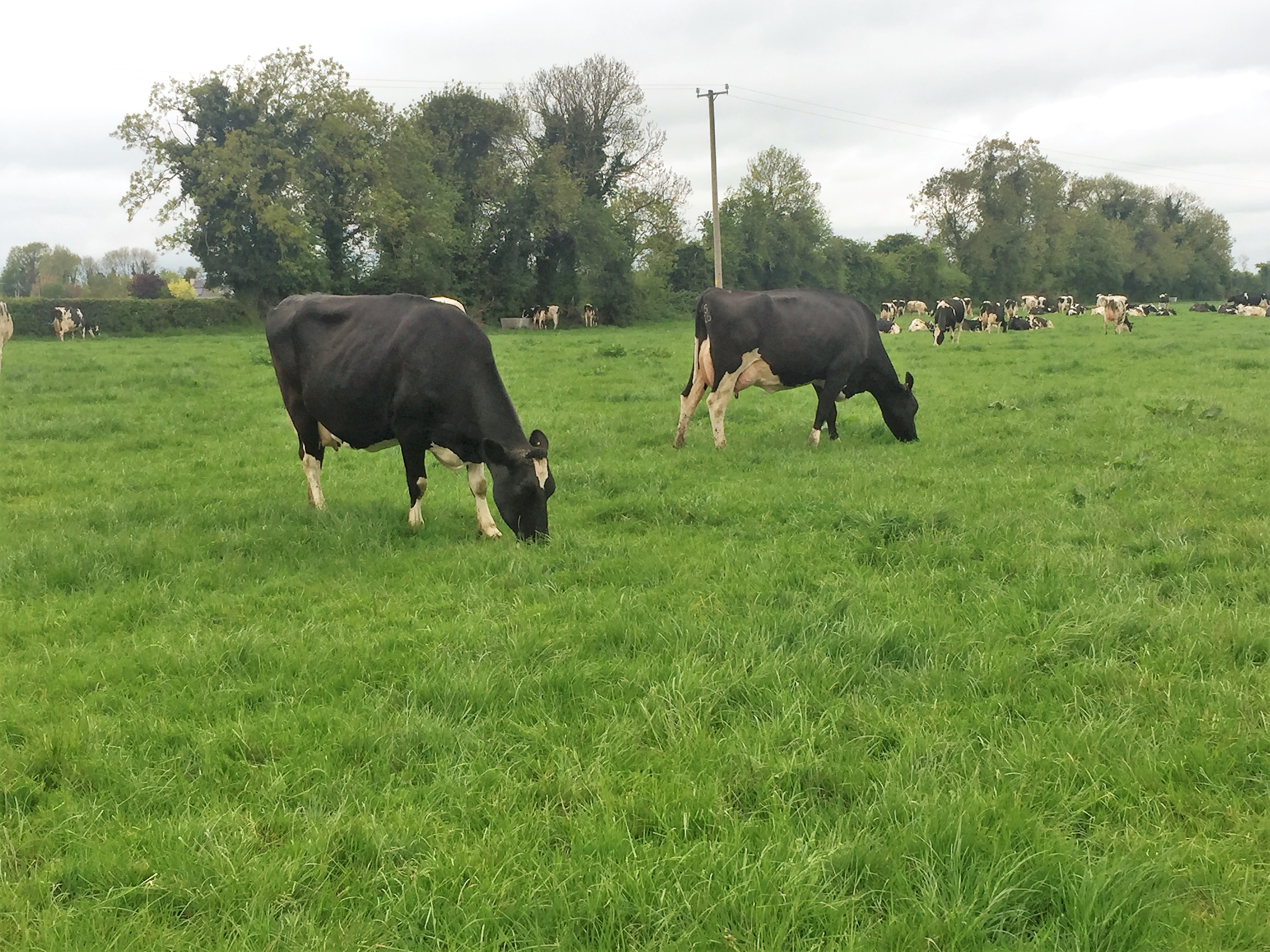 “We will probably run an Angus bull with the cows for the last three weeks, but the majority of them will be bred using AI.”

The Dorans’ cows are currently yielding 34-35L/day at 3.6% butterfat and 3.4% protein. To maintain this level of production, the cows’ diet is balanced for both energy and protein.

The cows have been out at grass for the past three weeks full time and have access to a buffer feed consisting of: triticale (6kg); silage (5kg); brewers grains (4kg); concentrate (4kg); and straw (0.5kg).

“We will buffer feed the whole way through the breeding season. Lowering the rate will depend on how our butterfats are doing and how the cows are performing,” Kevin noted. 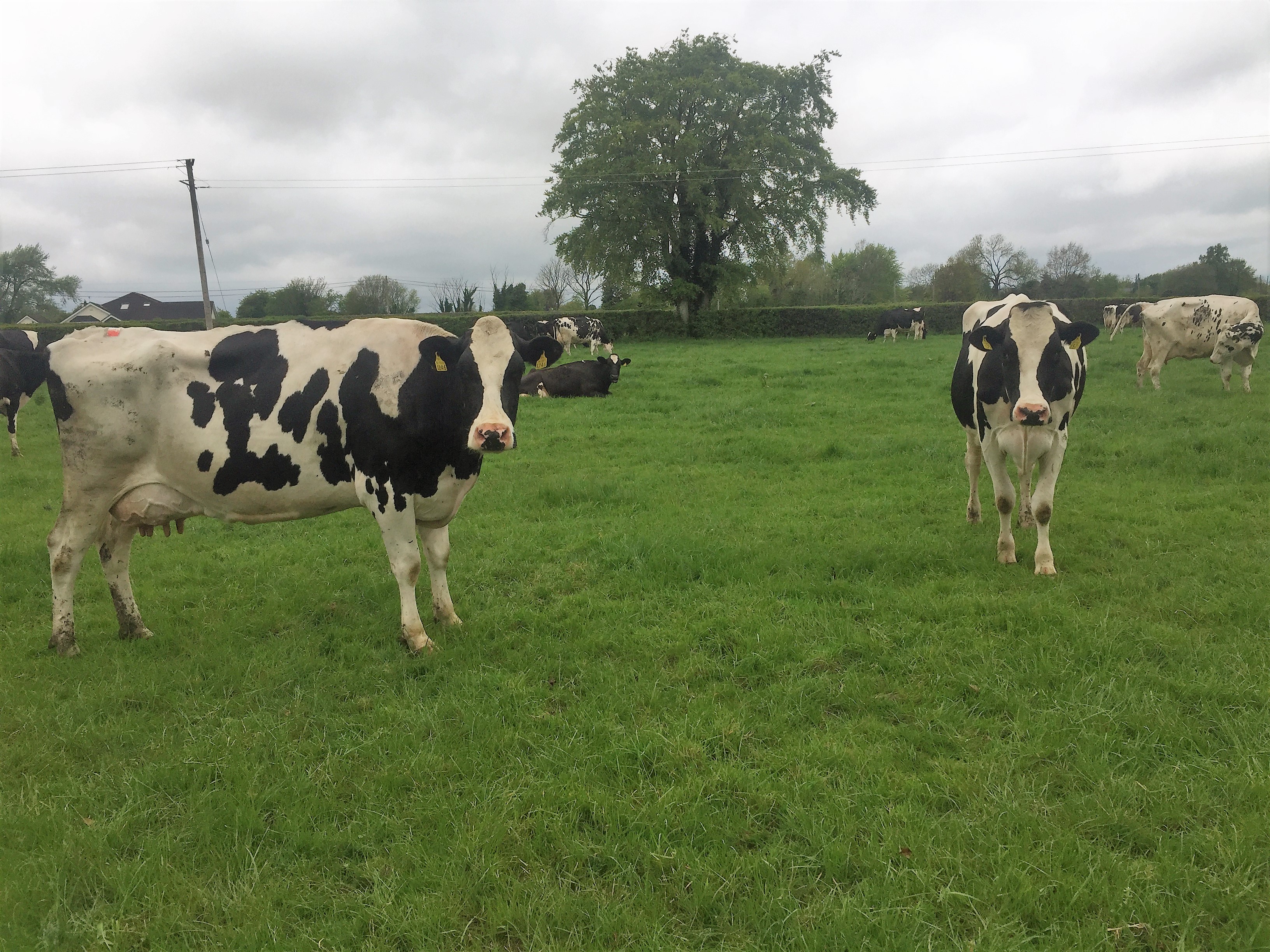 Two years ago, the Dorans felt they were not getting the full potential from their herd’s diet and they began to work with Specialist Nutrition to try and finding a solution.

The Dorans identified that there were two main issues with milk yield under-performance. These were animal intake and achieving a year-round balanced diet.

Previously, the Holstein herd was on a winter diet of grass silage, wholecrop triticale and dairy nuts. For the remainder of the year, the diet was balanced with a coarse mix.

During the winter period, we found it challenging to get enough intake into the cows, as they were just eating variable-quality silage and wholecrop in the diet feeder.

“We used a 21% nut as our only source of protein and, as a result, it was difficult to balance the protein for all the cows,” Kevin added.

In order to address this challenge, the Dorans introduced brewers grains, a co-product from the brewing industry.

Brewers grains works perfectly in their winter diet as it increases animal intakes and provides the protein levels required to maximise their pedigree cows’ performance. 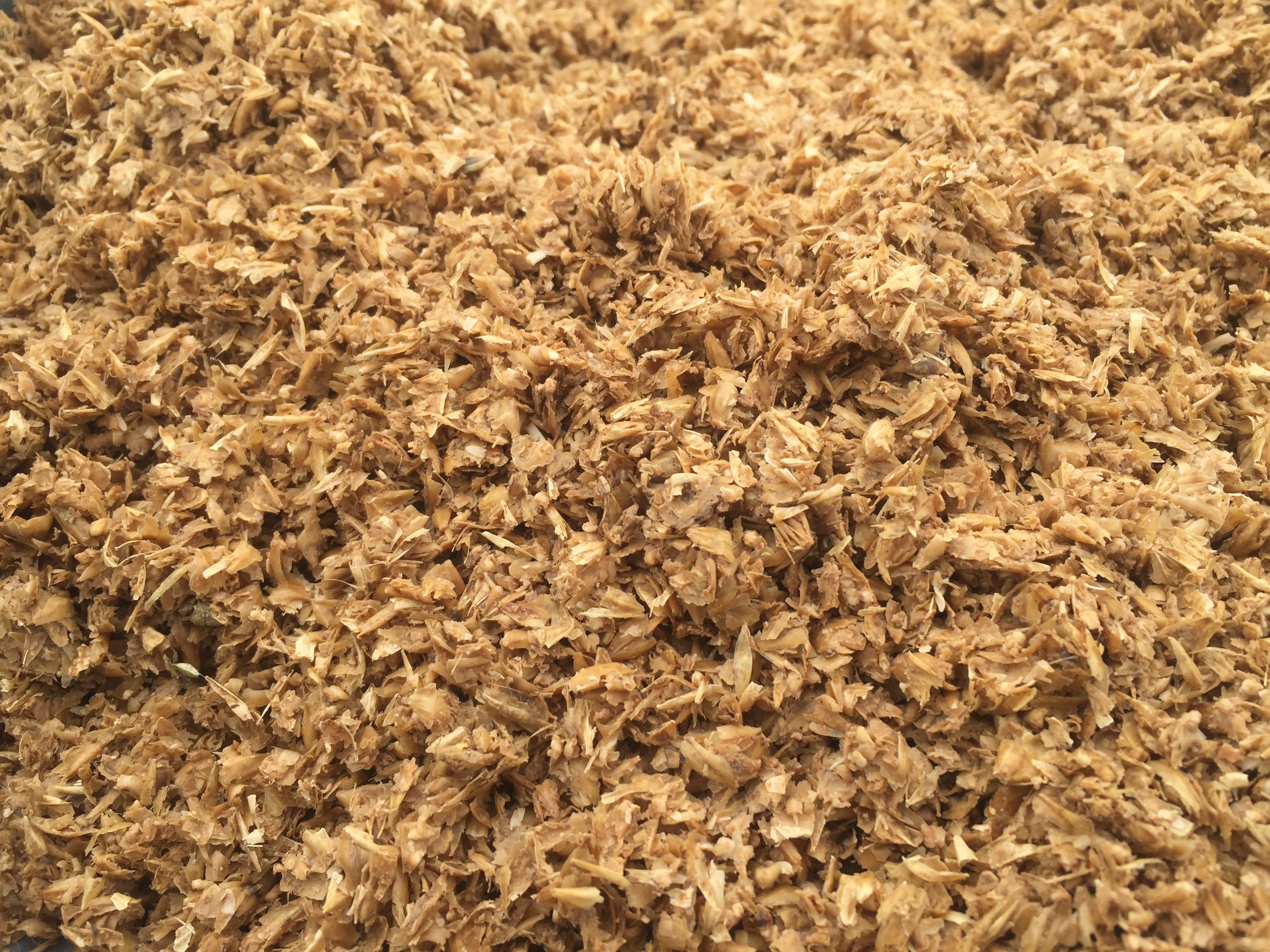 Kevin added: “Brewers grains is a really good source of protein and we’ve seen our cows’ yields improve, while maintaining our protein and butterfat percentages throughput the year.”

Their new winter diet consists of: high-quality grass and wholecrop triticale silage; brewers grains; and a three-way mix of soya, maize meal and beet pulp in the diet feeder. 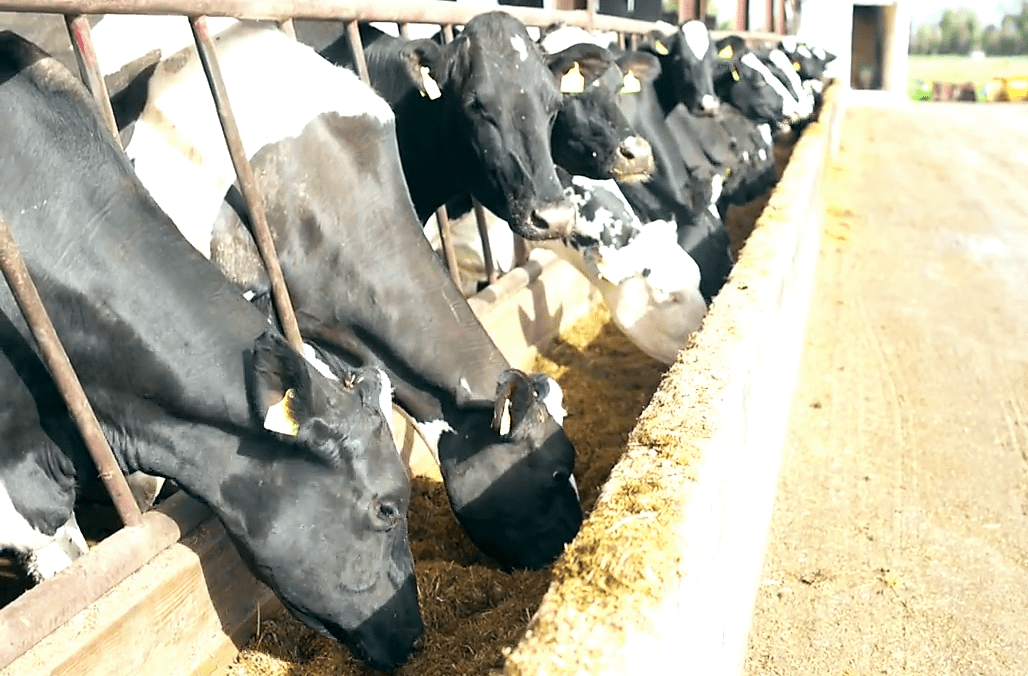 Inside the parlour, cows are fed to yield with a 21% nut (ranging from 3kg/day up to 5kg/day).

From this diet, the family’s autumn-calving cows yield averaged 37L/day last winter and proteins were maintained at a steady 3.4% and 3.8% throughout the winter months.