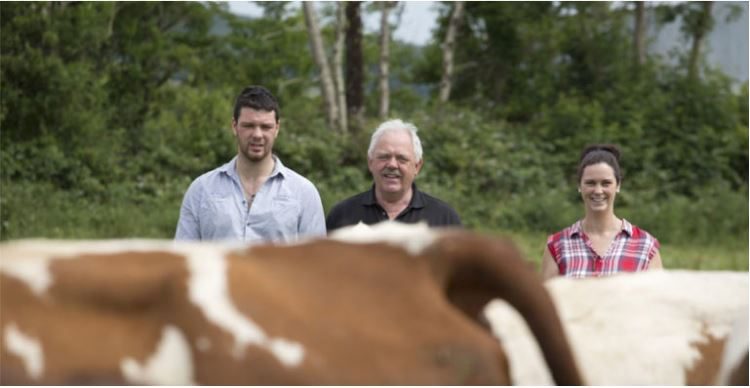 Brockna Dairies, owned by the Hanbidge family from Co. Wicklow, played host to farmers from all corners of the country for a recent farm open day.

The farm is home to Alan and Rosemary Hanbidge, along with their four children and their 150 “almost” pedigree Montbeliardes.

It’s a family-run affair; Alan entered a partnership with his son Gordon and daughter Linda in 2015. Since then, and with the unshackling of milk quotas, the business has grown from strength to strength.

Key changes include: an almost doubling of herd size; the development of a new 16-unit milking parlour; and the construction of a seven-bay cubicle shed.

The Hanbidge family has been dedicated to Montbeliarde breeding since the early 1990s and there’s certainly no sign of change.

“If it’s not broken, don’t fix it. We’ve talked about crossbreeding, but we have a huge love for the breed and they work for us,” Linda explained. 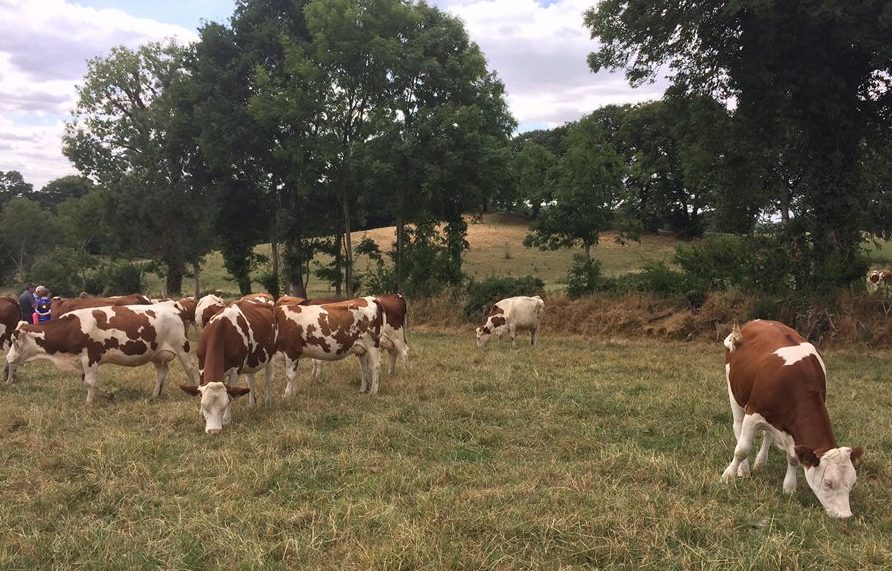 “They work very well; we have a fantastic bull calf value and cull cow value. 24 cows were served in January and only two repeated; all the rest held.

They’re ticking all the boxes for us.

After a doubling herd size in the space of just three years, Alan, Gordon and Linda have reached a point where they are happy with numbers; now they are focusing on different aspects of the business.

“Bull calves are often seen as a by-product of the dairy industry, but we believe that this by-product should benefit us,” Linda noted.

The strong bull calf value attracted Alan to the breed of French origin in the early 1990s.

The majority of this year’s crop of bull calves were sold before six weeks of age and an average price of €280/head was achieved. However, the decision was made to retain 10 bull calves to sell later on as breeding stock.

Other areas the family is focusing on this year include: improving grassland management; and culling more cows to be replaced with younger, better stock.

Staying in winter milk and dealing with drought

The partnership has provided a lot of flexibility for the whole family; it was also central to the decision taken to stay in winter milk.

“We don’t have a huge liquid contract, so we only calve about 20% of our cows in the autumn time. It’s a cash flow thing too. It’s nice having that cheque coming in during the winter,” Linda noted. 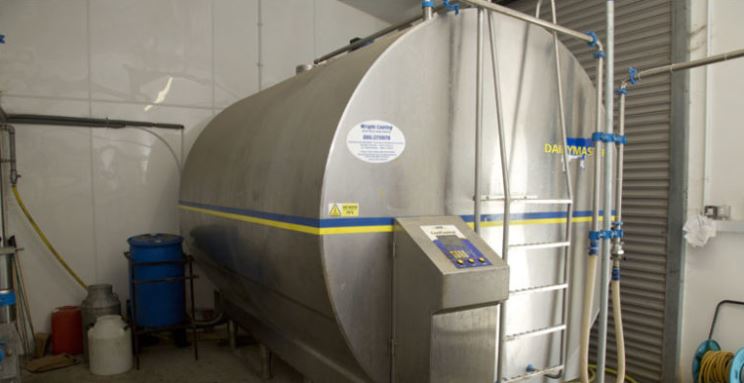 Like the majority of farmers throughout the country, the Hanbidge family has also been faced with the challenging conditions created by this summer’s drought.

“160 bales were made from 14ac on the June bank holiday and we thought that we would be set; we have about 15 of those bales left.

“We started feeding silage about 2-2.5 months ago and the three months of dry weather are really starting to take a toll. At the minute, we are grazing our second-cut silage.

“We have upped the meal and the cows are holding their own; we can’t ask for more really. All we can do is hope for rain and hope we don’t have to feed our second-cut silage.

“When installing our new milking parlour in 2015, all our water pipes were changed from 0.5in to 0.75in and we increased all our trough sizes. Therefore – as of yet – water has not been an issue,” Linda added.

The introduction of funding for young farmers under the Targeted Agricultural Modernisation Scheme (TAMS) also allowed for the necessary infrastructure improvements to be made.

A new 16-unit Dairymaster milking parlour was installed in 2015. After out-wintering some of the herd in 2015 and 2016, the family applied for grant aid for a new seven-bay cubicle shed, which was finished in December 2017. 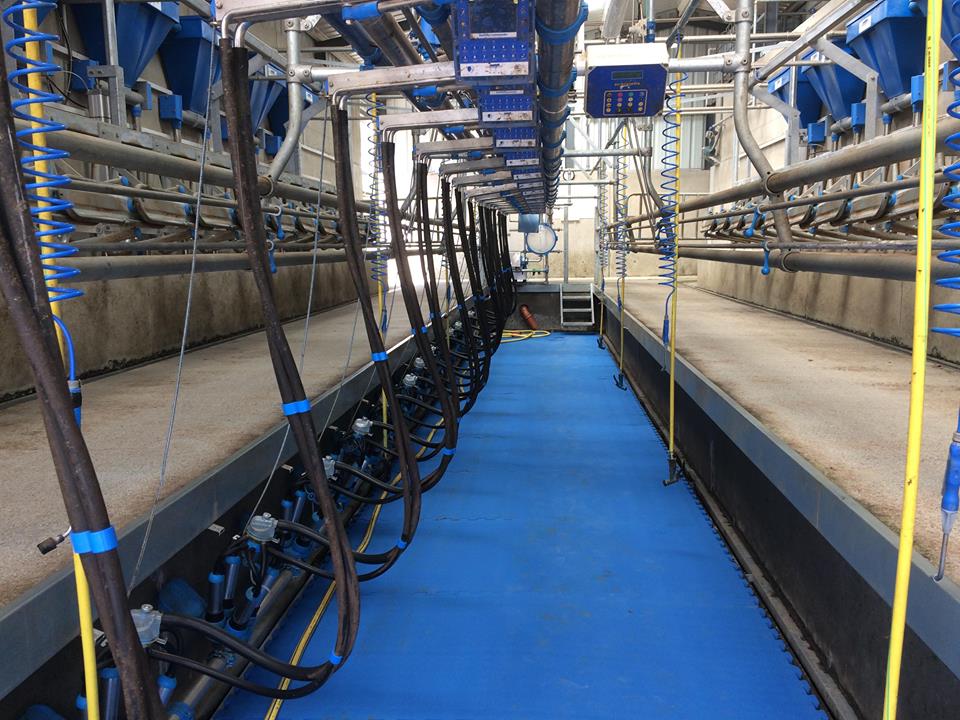 A key addition to the completed shed was the installation of Easyfix cubicles. On this, Linda said: “We wanted to concentrate on cow comfort and found that Easyfix was the only way to go.

“Because we are in winter milk production, we need to have a certain amount of comfort and, for us, the benefits outweighed the costs.

All in, with the Easyfix brisket boards and scratchers, the shed cost us approximately €160,000.

Linda noted that the extra space has made a huge difference to submission rates.

“Last year, because we were tight on cubicles, it made identifying cows in heat much more difficult. This year, our submission rates have gone through the roof.” 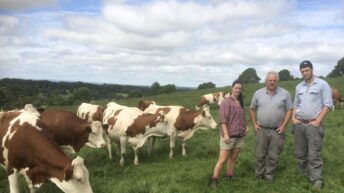 From a make-up career to dairy farming with dad