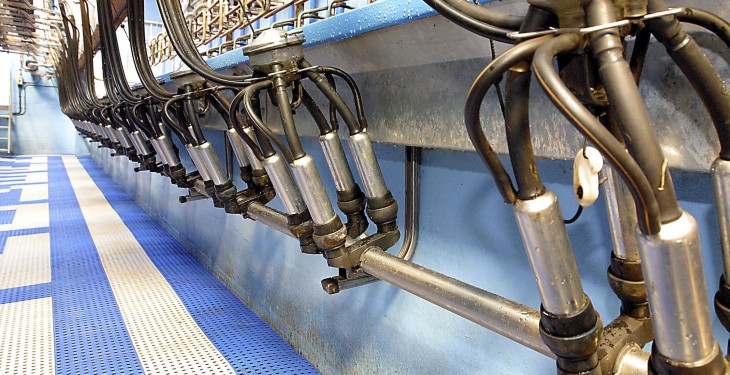 Some 58% of farm deaths are happening in dairy farming which makes up just 17% of the farming sector, according to the HSA and Teagasc.

Pat Griffin, an inspector with the HSA was speaking at a Joint Oireachtas Committee meeting on agriculture said that with quotas being removed and more farmers going into expansion mode, the HSA is facing a difficult time in helping these farmers farm safely.

The intensity of farming reflects the level of fatalities, he said, while tractors and machinery account for over 50% of farm deaths and 18 of the 30 deaths last year.

The vast majority of falls from heights are related to maintenance or repair work on farms, the committee heard.

It also heard that the higher risk groups are children and the elderly and they have been disproportionately represented in farm deaths.

He said that if these figures were removed from the total, the overall figure for farm deaths last year would be more in line with other years.

Pat Griffin also said that the 40% increase in the agriculture sector’s output meant there was more work done and, therefore, more risk in farming activities.

He also pointed out that the fodder crisis was followed by one of the best years for grass growth and farmers made a lot of fodder.

“A lot of the deaths in 2014 involved the handling of round bales.”

He also said that the lack of help on farms is an issue in farm deaths and accidents. “With just 11 deaths in 2009, it was one of the lowest lvels of farm deaths and I think it had to do with the economic collapse as sons and daughters went home. In 2009 no farm death involved a person over 65 – I think that was because there was help on the farm.”