Coveney: beef prices will be better in 2015 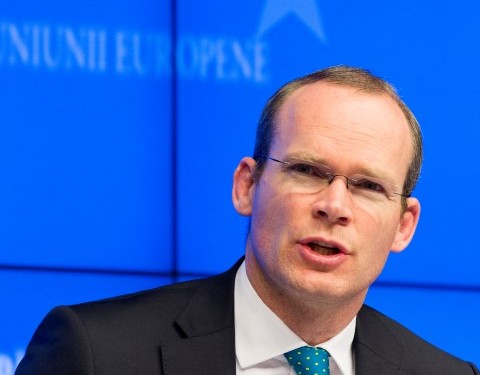 The Minister for Agriculture for Agriculture Simon Coveney told the IFA AGM this week that he believes 2015 will be a much better year for beef prices with better market returns and tighter supplies.

He also said the opening of the US beef market will be very significant for Ireland.

Minister Coveney told IFA members that he will continue to chair the Beef Forum and will be taking a tough line on implementation of the agreement reached at the last meeting in November, at the time of the IFA factory protests.

The next Beef Forum is set to take place on February 4.

Minister Coveney also said a strong and active live trade is essential for the beef trade and to keep the factories honest.

He said he will fully facilitate the live trade and sees it as a priority for the sector. The Minister told the AGM that farmers need to be treated in fairer and a more transparent way as regards beef market returns.

Speaking at the AGM in Dublin this week, IFA National Livestock Chairman Henry Burns told the Minister for Agriculture Simon Coveney that he must insist that the Beef Forum delivers for farmers and it is the Minister’s responsibility as Chairman to ensure that the outcomes agreed are properly implemented.

Burns told Minister Coveney that the Beef Forum must deliver on full market price transparency, more competition and that the factories must fairly pass back market returns in beef prices back to farmers.