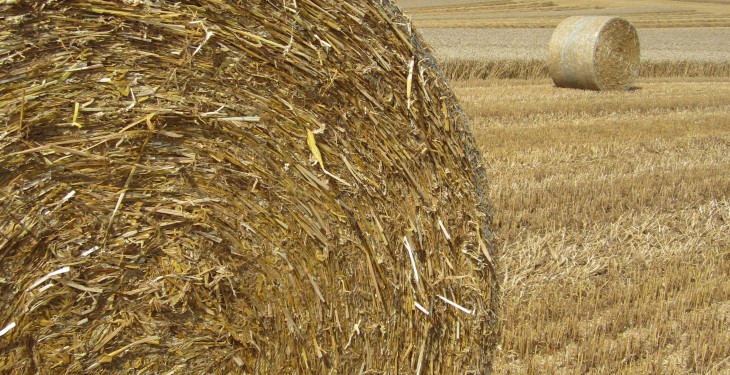 When examining the profile of buyers in the latest Sherry FitzGerald Agricultural Land Price Index, dairy farmers were found to be increasingly buying up the best quality arable land.

The analysis found dairy farmers were now competing with tillage farmers who were historically the dominant purchasers in this market. It also said that high arable land values in the South-West can also be attributable to interest from dairy-type buyers, particularly in the Golden Vale.

An examination of the profile of land types available for sale reveals that prime arable land experienced the strongest price increases in the first half of 2014, demonstrating a ‘flight to quality’ as farmers ensure safe and secure purchases.

Sherry FitzGerald says growth in the first six months to June stood at 2.6%; however, this growth was mainly concentrated in the first quarter of the year while price rises in the second quarter were modest at 0.2%. Overall, growth in the six month period was driven strongly by the Mid-East region increasing by 5.7%, while the Midlands and the South-West regions recorded price growth of 4% and 3.6% respectively.

The average price of arable cropping land in the first half of the year was strongest again in the Dublin region at €18,000 per acre, remaining stable in the quarter, while the lowest price per acre was recorded in the West, €7,800.