Dairy farmers ‘getting fed up’ with ‘constant talking down’ on price 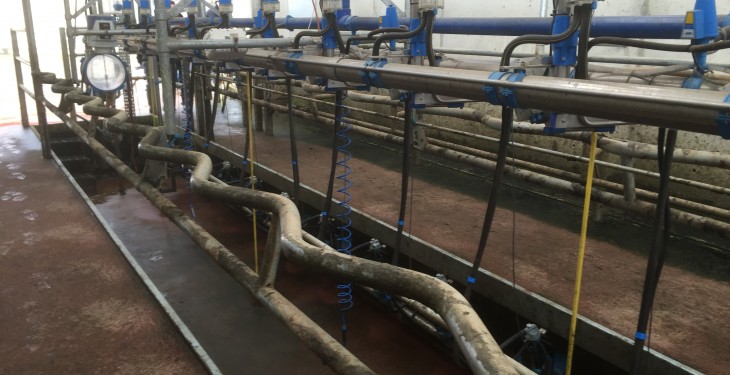 Dairy farmers are becoming increasingly frustrated with what has been described as the “constant talking down of prices”.

Ger Quain, the dairy chairperson of the Irish Creamery Milk Suppliers’ Association (ICMSA), called on the boards of the co-ops to “reflect in great detail” on their coming decisions on milk prices coming into the peak production period.

Quain argued that farmers were “very angry” over co-op decisions to lower prices by around 2c/L earlier this month, in what he called an “unjustified cut”.

Markets are delicately poised and decisions in relation to milk price for the critical peak months need to be reflected on in great detail by the co-op boards, who ultimately make the decision on milk price.

“Milk price for April should reflect that the price in March was cut severely, and a great deal of attention is being given to the comments from Dairy Industry Ireland (DII) on Midlands 103 [radio station] that milk price will be around 30c/L at the end of May,” said Quain.

He added that DII is “an industry body and we have to give that opinion weight”.

“Also, the fact that a lot of product was forward sold in advance of Covid-19 must be fully reflected in the milk price,” the ICMSA dairy chair argued.

We have, as well, the data from Dutch quotes pointing to a ‘bottoming-out’ of prices on the SMP [skim milk powder] / butter combination, while whole milk powder and cheese have not been hit to the same extent.

“Farmers accept that markets are under pressure but are getting fed-up of the constant talking down of prices. That needs to stop and the focus must return to maximising the return from the marketplace,” Quain concluded.

After the initial releases of milk prices earlier this month, Quain had said it was “galling” to see co-ops cut prices in line with the preceding figure for the Ornua Purchase Price Index (PPI).

He highlighted that farmers had “obviously accepted” that – due to the effects of Covid-19 – markets had experienced a downturn, which would be reflected in price.

However, Quain noted that some co-ops had been “lagging behind” the PPI for “at least 18 months” while the index was rising. 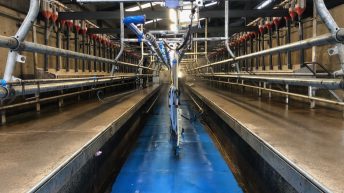 Milk Price Tracker 2020: How does your milk price shape up?