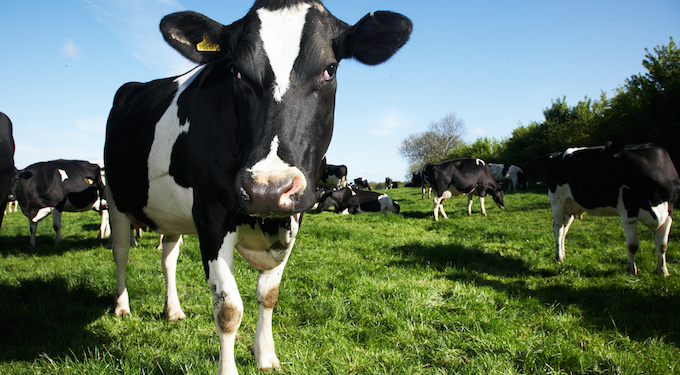 Dairy Crest has completed the sale of its dairies operations to Muller UK & Ireland group.

The announcement was made this week and according to Mark Allen, Chief Executive of Dairy Crest, it is a transformational moment for Dairy Crest and the wider dairy industry and helps bring much needed stability to the UK dairy sector.

“I would like to thank everyone who has contributed to Dairy Crest’s Dairies business over the years.  Together we have built a business of which we can be proud and which has an exciting future under Müller’s ownership.

“Special thanks go to those people who have worked so hard over the Christmas period to ensure that the sale could proceed on Boxing Day.

“Dairy Crest can now focus on growth, through both our branded cheese and spreads operations and new revenue streams from manufacturing products for the fast-growing global infant formula market.”

Dairy Crest had announced the sale in November in a deal worth £80m.