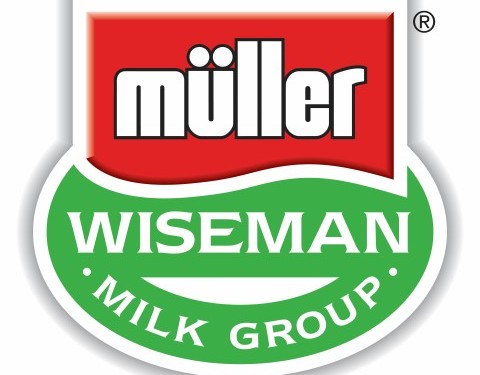 Dairy Crest has announced that it is to sell the assets of its dairy operations to Müller UK and Ireland Group for £80 million.

Mark Allen, Chief Executive of Dairy Crest said completing this transaction would be a positive development for Dairy Crest and for the UK dairy industry.

“The combination of our Dairies operations with those of Müller Wiseman Dairies will create efficiencies and economies of scale that will help to create a more sustainable UK dairy sector that is better placed to compete on the global stage.

“The disposal will allow Dairy Crest to focus on continuing to grow our successful and innovative branded cheese and spreads operations. We will also deliver additional added value sales through our whey investment. We are confident that this focus will deliver further medium term profit growth for our shareholders,” he said.