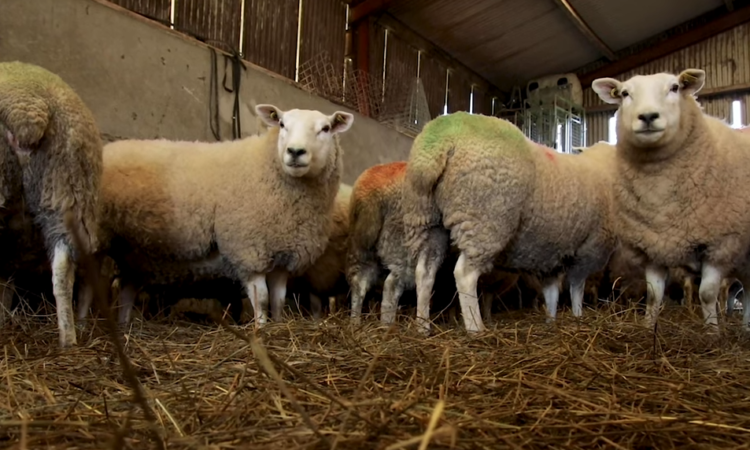 The final results of the June 2020 Agricultural Census have been released today by the Department of Agriculture, Environment and Rural Affairs (DAERA) in Northern Ireland.

The statistics provide estimates of crop areas and numbers of livestock on active farm businesses on the survey date of June 1, 2020.

The statistics are compiled from a survey of farm businesses augmented by administrative data. In response to Covid-19, the data collection for the 2020 Farm Census moved entirely online for the first time.

The questions on the survey were streamlined to reduce the burden on farmers, and this was supported by a media campaign to encourage completion.

A large response was achieved from the online-only collection and focused telephone follow-up, compared to online returns in previous years.

This has enabled detailed farm census statistics to be produced.

The decrease in pig numbers was mainly as a result of a lower number of fattening pigs.

Data on pigs was collected in the census compared to previous years when the Annual Pig Inventory data was used.

Poultry: Overall, there was a 5% decrease in total poultry numbers on farms at June 2020 to 23.4 million birds. Data on poultry was collected in the census compared to previous years when the Annual Bird Register data was used. 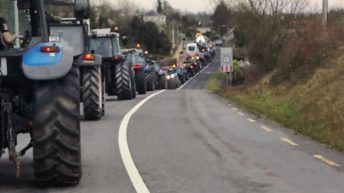