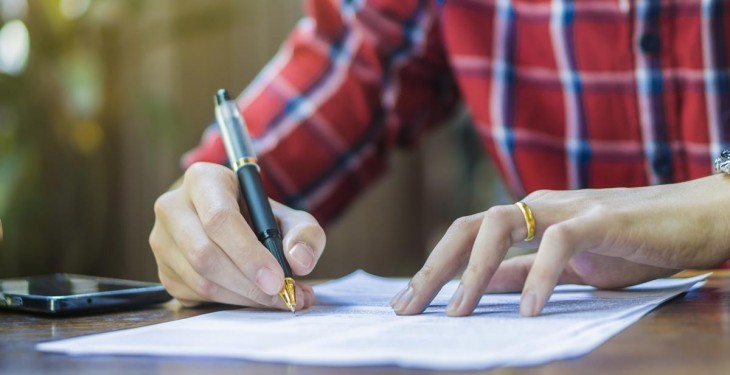 A strong response rate has been seen from farmers to an offer of extension in their contracts under the Green Low Carbon Agri-environmental Scheme (GLAS), the Organic Farming Scheme (OFS) and the Beef Data Genomics Programme (BDGP), according to the Department of Agriculture, Food and the Marine.

These extensions are to offer scheme participants an additional year in the schemes to the end of 2021.

The move comes following an the granting of approval by the European Commission to roll over farm schemes that had been due to conclude.

According to the department, the uptake as of this morning (Tuesday, December 22) is as follows:
Advertisement

The department highlighted that the BDGP scheme has a later closing date of January 15 compared to GLAS and OFS, which have a deadline of December 31.

For those farmers yet to respond, there are various ways farmers can get in touch with the department to extend their contracts. 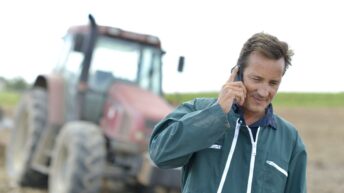 Farm schemes roll over for 2021: How can farmers opt in for extensions?