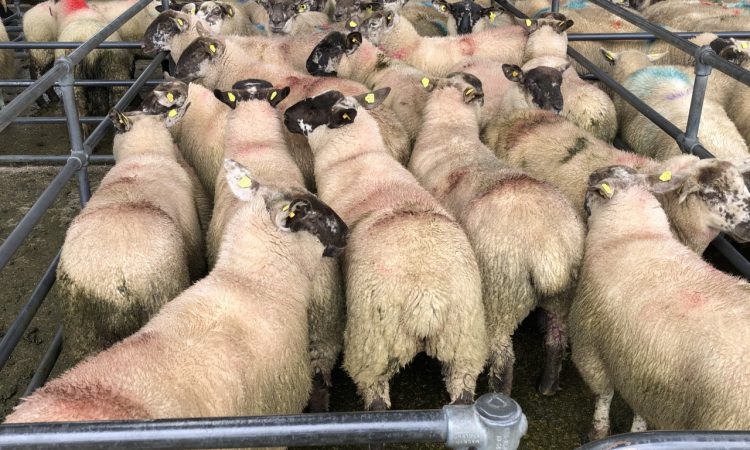 It was a hectic start to the week with the announcement of the suspension of freight between the UK and France.

It led to chaos among meat processing plants and put plans that were in place for the early part of this week into jeopardy.

Quotes were hard to come by; however, according to the sheep chairperson of the Irish Farmers Association (IFA), Sean Dennehy, prices are holding strong, with top deals of up to €5.80-5.90/kg being secured for lambs.

Although factories weren’t quoting prices for lambs yesterday and today, prices are reportedly similar to what were on offer last week.

However, unless some breakthrough is forthcoming with regards to the travel ban, throughput is likely to remain small – with some plants confirming that tomorrow’s kill will in fact be small.

Although, it is hoped that a solution will be found and it is reported that some ships are creating extra capacity to carry trucks over to their destinations in Europe.

A small sale took place at Kilkenny Mart’s last sheep sale of 2020, yesterday (Monday, December 21). A top call of €133/head was achieved for a pen of fat lambs.

Lastly, cull ewes made from €60/head for feeding ewes up to €137/head for heavy, well-fleshed ewes. 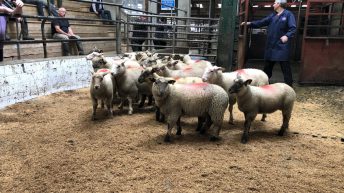 Sheep marts: Light stores an easier trade across many marts