TerraChem agronomist, John Mulhare, intends to split the first herbicide application on this beet crop, as he does every year. He will apply 60% of the full herbicide rates twice plus 100% of the adjuvant rate – about 5-6 days apart.

This will ensure a good hit on all weeds. As John says, timing is key as best control is achieved when weeds are small.

The crop of Enermax was planted on April 11 – footage of sowing can be seen in the second video in this article. It was sown after Westerwolds grass had been harvested for silage. From planting to filming, the crop received 20mm of rain and this helped with establishment.

Like last season, John will split the first herbicide application. He will apply 60% of the rates listed below, but will apply them twice – five days apart. The full rate of oil will be used at each spray.

Timing is critical, according to John, as once the weeds begin to get strong they become harder to control.

At the T2 timing Boron (B) will be applied. 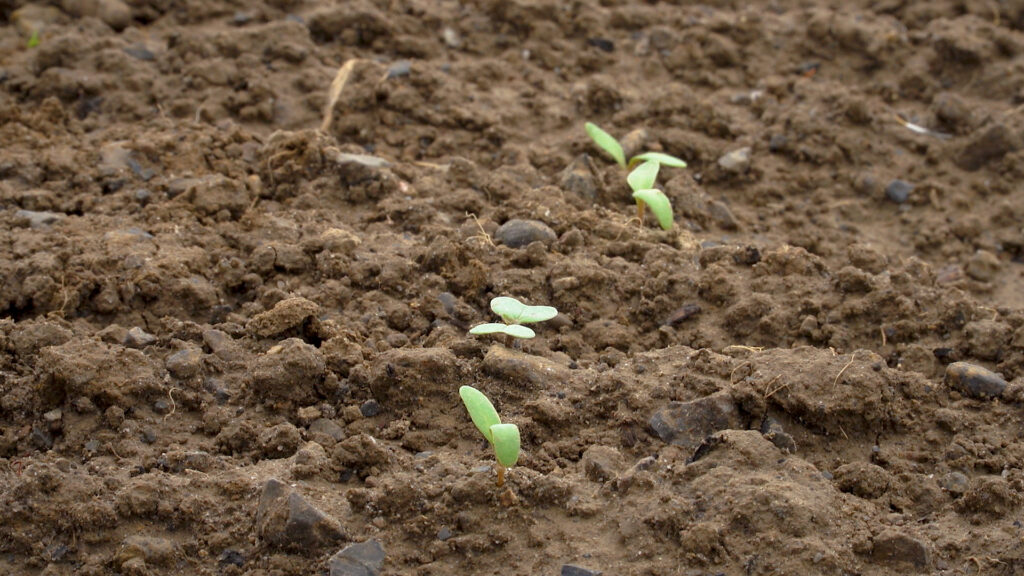 Phosphorus (P) and potassium (K) requirements for this crop of beet were applied in the form of farmyard manure and slurry last July, when the Westerwolds were sown. 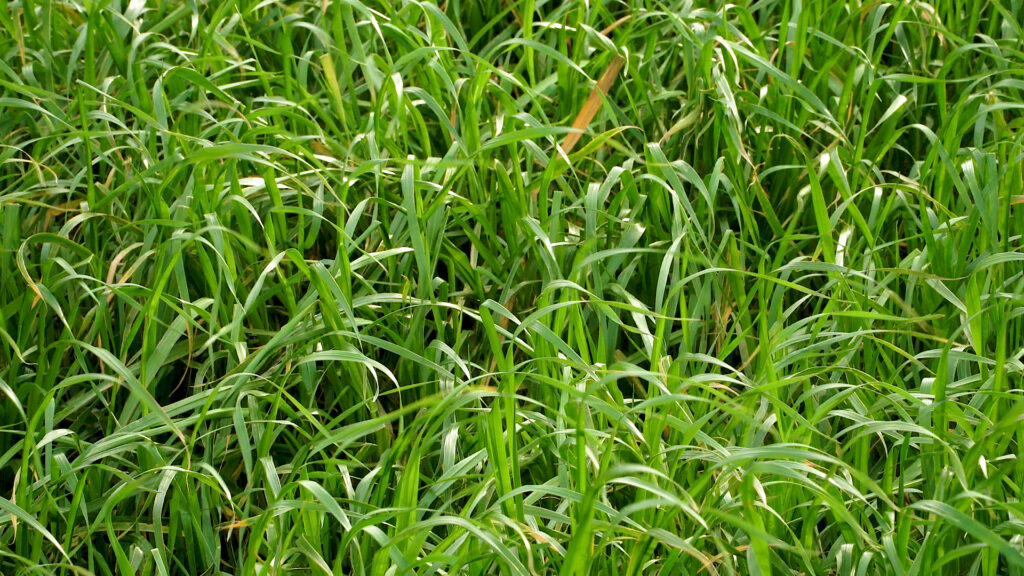 The crops were cut in early October and again a few days before sowing in April. Once the second cut was picked up the field was sprayed with glyphosate. This should prevent any of this grass from appearing in the beet crop.

The video below shows Clive Bailey planting this crop of beet on April 11.

There is currently a very low level of slug activity in the crop, with an odd plant showing damage.

John rolled the seedbed immediately after sowing in order to control some of the slugs and leather jackets and he is happy with how it worked out.