Leitrim IFA stalwart to retire after over 45 years of service

Following a 45-year career with the Irish Farmers’ Association (IFA) Adrian Leddy has officially decided to retire from the farming organisation.

From Annaduff, Co. Leitrim, the IFA stalwart worked with FBD for a period of time before pursuing a career in the IFA.

Speaking to AgriLand, Leddy explained: “My father was heavily involved in the IFA also. I have been involved in it on a voluntary basis from a very young age.

“I feel now that it is time the other half might finally get to see a bit more of me,” Adrian remarked. 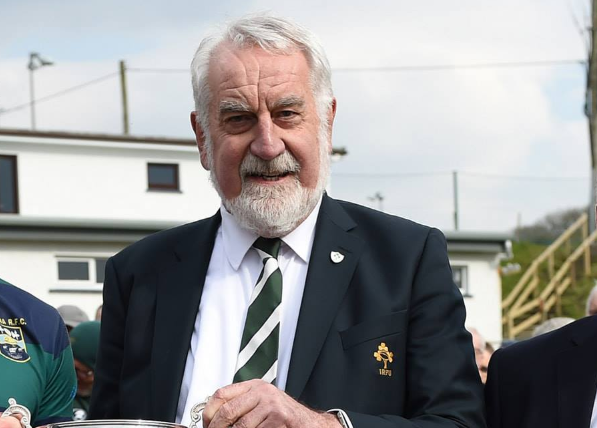 He continued: “It’s a tough number. The counties I was regional development officer for were: Roscommon; Longford; Leitrim; and Sligo.

“There’s long hours, a lot of night meetings and a fair bit of pressure under all the different issues that farmers are encountering.

“In particular, the smaller suckler, dry stock farmers  and the sheep operations are finding it a lot more difficult,” Adrian said.

Adrian was renowned for being a vocal campaigner against over-afforestation in Co. Leitrim.

Coming from the voluntary background, Adrian was known by many as being “fearless for the farmer”.

He said: “In the job, I always tried to put the farmers’ case across very strongly both at local and national level.”

Commenting on his plans for retirement, he remarked: “As people know, I’m very much involved with rugby and our local club in Creggs is after a massive development. I’m also on the IRFU council and involved in various other rugby committees.”

Concluding, he explained that he will remain involved in his local rugby club and will continue to develop it.