Creed to lead trade mission to Turkey this month 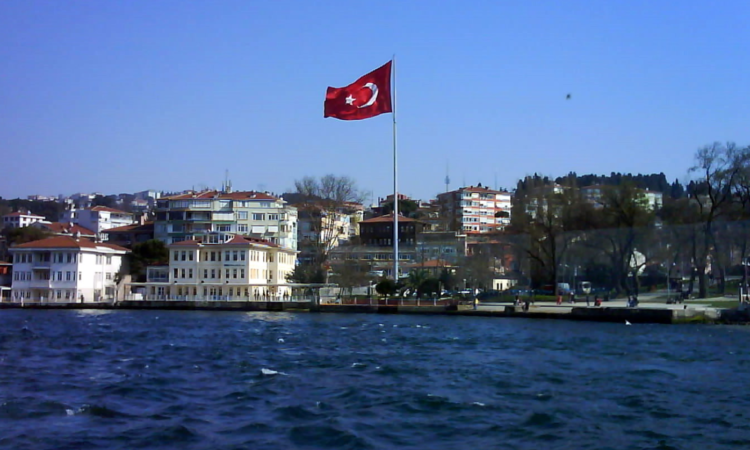 Michael Creed, the Minister for Agriculture, Food and the Marine, will undertake a trade mission to Turkey this month, March, to reignite a trading relationship with that country, he announced today (Monday, March 4).

Ireland and Turkey had been in talks to pave the way for a closer trading partnership between the two countries, before a collapse of Turkey’s currency early last year put an end to those plans.

Launching the department’s ‘Market Access Annual Report’ – the first report of its kind – the minister highlighted the importance of trade missions in market development.

This year I plan to lead Government agri-food trade missions to Turkey in early March, China in May, Japan and South Korea in June, and Algeria and Egypt in November.

“I have been very active on this front in recent years as we strive to gain, and then develop, a presence in as many global markets as possible,” he added.

Minister Creed highlighted that, in his experience, trade missions have been “crucial” in attempts to open new markets for Irish produce, and to increase access to our existing markets.

The new report outlines what the department calls “successes over the last year and a half”, which includes increased market access to China, Kuwait and Qatar.

“What clearly emerges from the report is the considerable work being completed by a very wide range of staff, right across my department, whose work impacts upon market access and trade,” argued the minister.

This enhanced focus on market access and trade is a key part of my department’s response to the challenges posed by Brexit, and is very much in line with the market development theme under Food Wise 2025.

He added: “This work has taken on an added urgency in the light of the challenge posed by Brexit. However, opening up new international markets to Irish food producers is a long-term strategy, and these new markets can take time to develop and grow.”

The department also plans to establish four more ‘agricultural attaches’ posts over the coming year, which will be stationed at Irish embassies.

The locations of these posts will be Berlin (Germany), Tokyo (Japan), Seoul (South Korea) and Mexico City.

Building and developing official relationships with competent authorities and agencies in these countries will be a key remit of their work, and should in future help to generate further successes in our market access efforts.

These positions will be filled using “suitably qualified” department staff.

Commenting on these developments, Tara McCarthy, CEO of Bord Bia, said: “Ministerial-led trade missions provide invaluable access and opportunities for Irish exporters who are looking to explore or enter into a new market, and from experience, these missions also help cultivate stronger trading relationships.

“As the industry looks to diversify and expand, Bord Bia continues to work in conjunction with the Department of Agriculture, Food and the Marine to deliver targeted Trade Missions in priority markets,” she added. 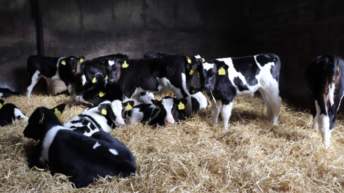