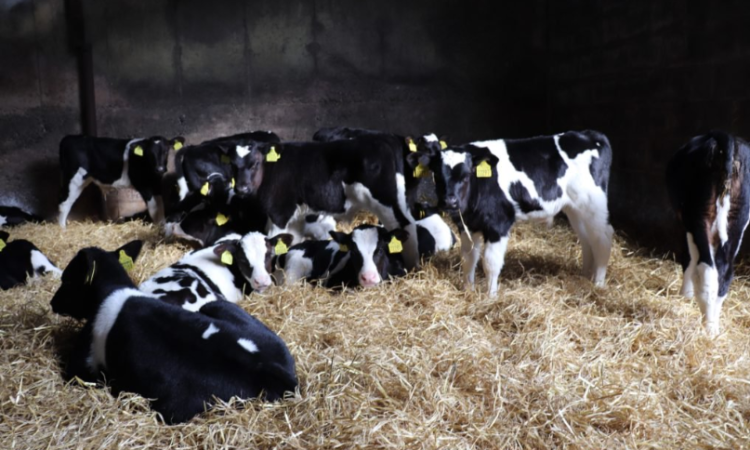 The Beef Plan Movement is set to stage a protest on the issue of live exports and the “sheer Government inaction” in tackling the surrounding problems.

According to Hugh Doyle, the movement’s vice-chairman, the protest is aimed at tackling the “whole dairy scenario, where prices have collapsed, and farmers are selling dairy calves for €3 or €4”.

“This has already been flagged. We are protesting the complete inaction on this issue. The Government can be either proactive or reactive. We see this Government has only being reactive,” argued Doyle, speaking to AgriLand.

The protest is set for tomorrow (Tuesday, March 5) in Wicklow town. Those in attendance will convene at the Beehive Inn just outside the town at 10:30am.

“Some people have been asking why we are getting involved in the dairy issue, but all farmers have to stand together,” added Doyle.

Doyle pointed out that the solution to this issue, the Beef Plan Movement feels, is in having guaranteed lairage space at the French port of Cherbourg, which currently is limited in capacity.

We can’t see how the Government can’t do anything about this. We have a Department of Agriculture, and it should be going out to the owners of these lairages in Cherbourg, and taking out a 10 or 15 year contract on these lairages to prioritise Irish exports.

Doyle highlighted that this deal would only have to apply for around February and March, when most calves would be exported, and that the owners of the lairages can “do what they like for the rest of the year”.

He concluded by saying: “This is a livestock issue. It’s about asking the Government if it wants these farmers to survive.”

Doyle’s colleague, Beef Plan Movement chairman Eamon Corley, also told AgriLand: “This is a core issue for us, because what happens here will have a knock-on effect for beef prices.” 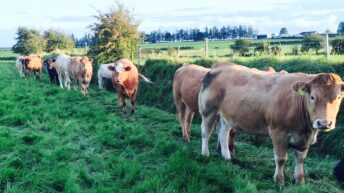 Beef price: How does Ireland compare with Europe after price cuts?