Creed rules out second round of BEAM applications 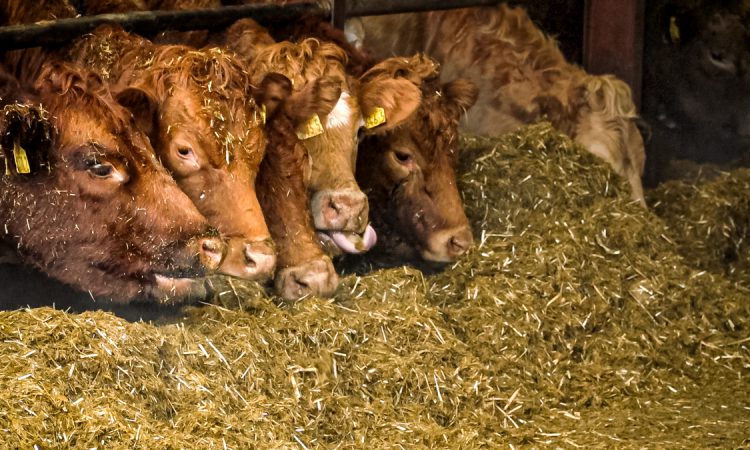 “It is not possible to open a second round of applications” for the Beef Exceptional Aid (BEAM) measure, the Minister for Agriculture, Food and the Marine, Michael Creed has confirmed.

He outlined that the aid was provided to farmers “subject to the conditions set out in EU Commission Implementing Regulation (EU) 2019/1132”.

Concluding, Minister Creed explained that under the terms of that regulation, and the scheme as notified to the European Commission, “it is not possible to open a second round of applications for the measure”.

Separately, landowners who used donkeys’ passports to claim the Areas of Natural Constraints (ANC) payments for 2019 and previous years will see a change in 2020.

Landowners who used only donkey passports in the past, can only use them next year to account for 50% of the land area from 2020 onwards.

For example, if a landowners minimum stocking rate of 0.15 LU/ha is the equivalent to four donkeys, from 2020 onwards, they can only use two donkeys and two other livestock units (LU) from cattle and or sheep.

Replacing 2 LU/ha with either bovines or ovines is the equivalent to two cows or 3.33 cattle under two years old or 14 ewes/hoggets.

These numbers are for the full year and if landowners plan to keep cattle for only seven months, they will have to carry more so that the minimum for the year is 0.15 LU/ha. 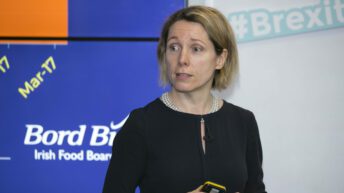