ABP Food Group’s R&D farm in Clonegal, Co. Carlow, was established in 2015. The farm is the base for the company’s research on dairy-beef systems. This work is carried out in conjunction with the ICBF (Irish Cattle Breeding Federation) and Teagasc.

Owned and operated by Michael and James Sheppard, the 280ac farm is fragmented and carries beef-sired progeny from the dairy herd to slaughter.

The brothers have been in partnership with ABP since 2014; the farm is split into three separate blocks and all of the paddocks on the farm have been reseeded since the project began.

The system is primarily focused on grass-based production and, generally speaking, cattle are turned out to grass in early February and are returned to winter housing in mid-November. 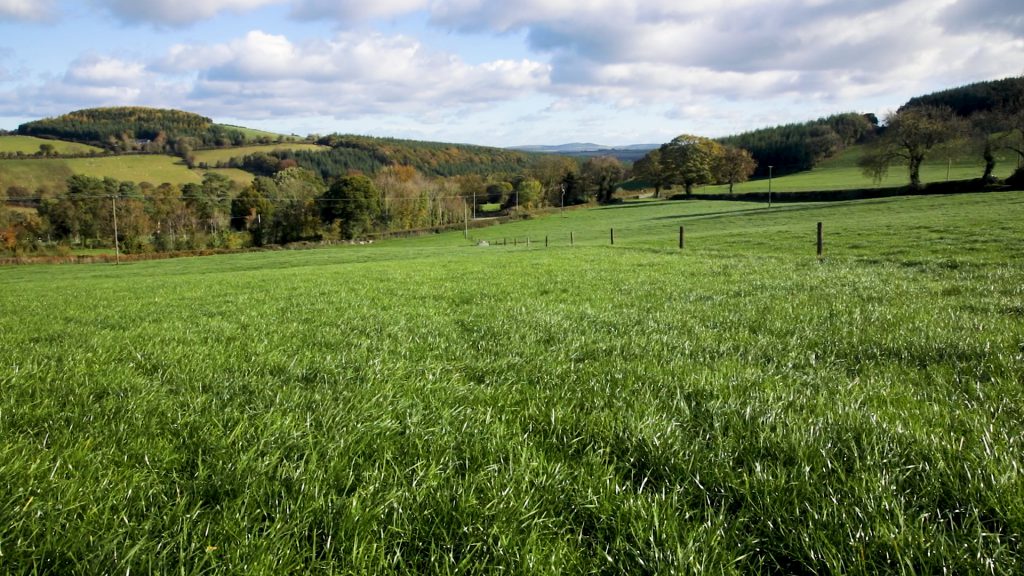 Before getting into the research, let’s take a quick look at Ireland’s dairy-beef industry. In 2010, there were approximately one million dairy cows in Ireland; this number has now expanded – as expected – to 1.5 million dairy cows.

Indications suggest that this figure will rise to 1.65 million over the next six-to-seven years.

In 2010, when the dairy herd was beginning to expand, there were approximately 400,000 beef-cross dairy calves being produced; that has now increased up to 700,000 head.

Additionally, through increased fertility and a lower proportion of replacements required, the number of beef-cross dairy calves is expected to rise further.

So, whether we are a fan of dairy-beef or not, it is a significant sector, with 60% of the animals coming on-stream for slaughter originating from the dairy herd.

Padraig French, head of dairy research at Teagasc said: “We believe that the use of sexed semen is going to increase significantly over the coming years. If that happens, the number of beef-cross dairy calves will push up close to one million head.

“There is a massive opportunity if we can work with the dairy farmers to identify suitable bulls which will have a positive impact on the industry as a whole,” he added.

The Carlow-based farm plays a central role in the Gene Ireland Dairy Beef Breeding Programme, which commenced in 2015.

The farm brings 390-400 calves through to beef, with these calves coming from the above programme, consisting of Aberdeen Angus, Hereford, Limousin, Belgian Blue and Shorthorn breeds.

This is an initiative undertaken by the ICBF, partner AI companies, Teagasc and ABP to help identify young beef-bred AI sires to maximise the beef traits of the progeny produced by dairy dams.

It also aims to understand the impact of sire genetic merit on progeny enteric methane production, which we will look at later in the article.

The ICBF sign up dairy herds in the programme and identify suitable sires, while AI companies supply straws for these bulls.

The herds involved in the programme are a reflection of the national dairy herd involving the typical ‘black and white’ cow, but some cross-bred herds and cows are also involved.

In 2015, 14 bulls (mainly Angus and Hereford) were progeny tested through the programme; 2,764 straws were dispatched to 104 herds. Since then, the programme has experienced significant growth.

A key focus of the Gene Ireland Programme is the generation and collection of data. The stringent recording carried out on the farm adds valuable information to this database.

When these calves hit the ground in February/March, ABP purchase 650 head – roughly 20 progeny/sires (heifers and steers) from the participating herds; all calving data etc. is recorded.

The calves are then reared on the Carlow-based holding, with weight and health data also noted. Of the 650, DNA-verified calves – which provides further accuracy – 250 are sold to Teagasc Johnstown Castle for similar trials and all data is recorded. 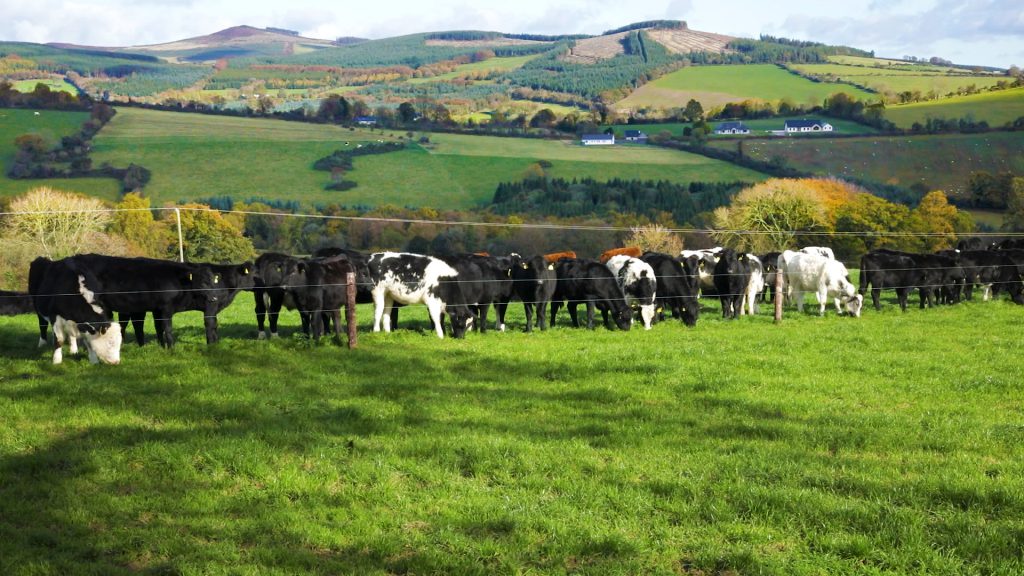 An additional 3,000 (approximately) calves are reared commercially and, again, the data is recorded.

Then, of the 400 calves reared on the ABP farm, 150 cattle are accepted into the ICBF performance centre in Tully. When the animals are slaughtered, carcass weight, conformation, fat score, feed intake and efficiency are recorded.

ABP’s Stephen Connolly – who has headed up the research over the past number of years – said:

“What we want for the dairy farmer is easy-calving, short-gestation bulls. We need good growth rates for the beef farmer, with good feed efficiency and the potential to leave a margin. 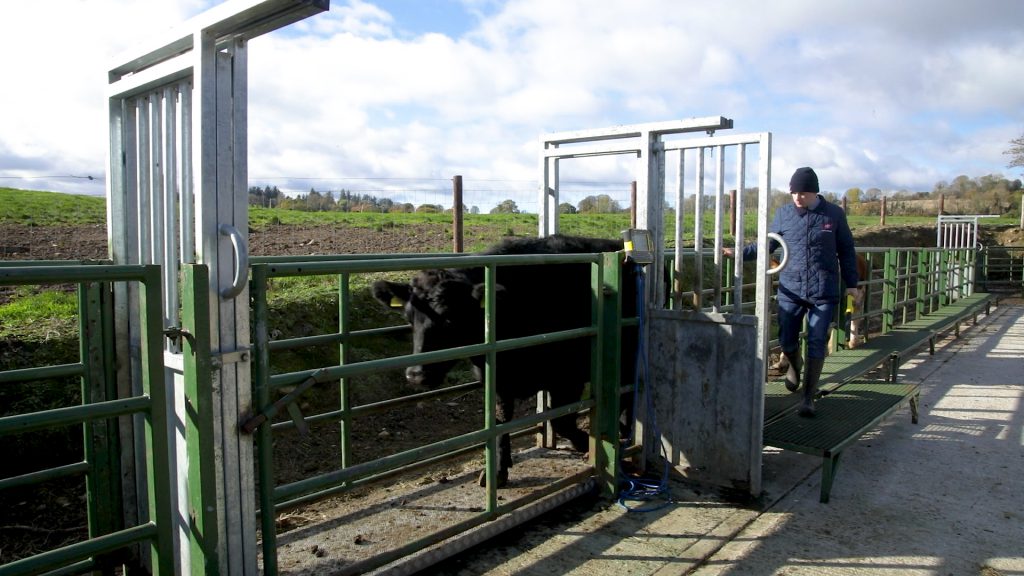 “We also need a steak that tastes well, all while looking at the carbon impact of those animals; so, we are trying to manage the full circle,” he added.

The following represents a small cross-section of three years of data, including 2018-born animals which have already been slaughtered.

Stephen said: “If we look at the genetics, ZLT is -2.7kg for carcass, whereas FPI – who is not available anymore – is +20kg for carcass. However, there are plenty of other good bulls that are readily available for AI.

Moving to carcass conformation and fat score, from the table below, it is evident that the majority of sires graded O+, with the odd R-. Additionally, there was no major difference in fat score as the progeny were only slaughtered when they reached a certain level of fatness. 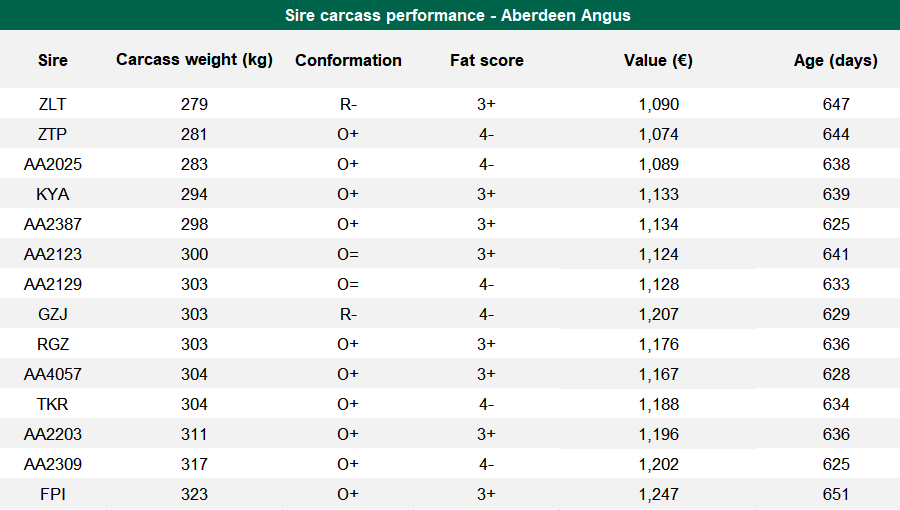 Moreover, there is very little difference in age of the progeny at slaughter; it must be noted that there is significant variation within the Angus breed.

Turning to the Hereford sires, there is a 38kg difference in carcass weight within the breed itself; there is also some variation in terms of conformation.

Obviously, these figures will be lower in today’s price climate, with base quotes for steers standing at €3.45/kg. 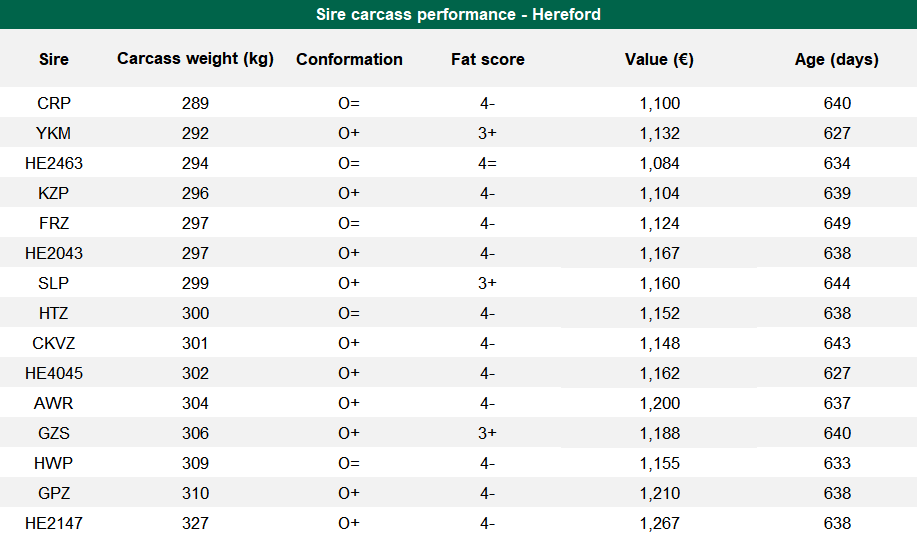 Another component of the research involved measuring feed intake and efficiency, and this was carried out over the finishing stage (typically 70 days) at the ICBF performance centre in Tully, Co. Kildare.

While here, the 150 or so animals/year were fed a total mixed ration (TMR). Using the Aberdeen Angus breed as an example, Stephen noted that progeny from AA2309 consumed 3.32kg less feed compared to progeny from his comrade – GZJ. 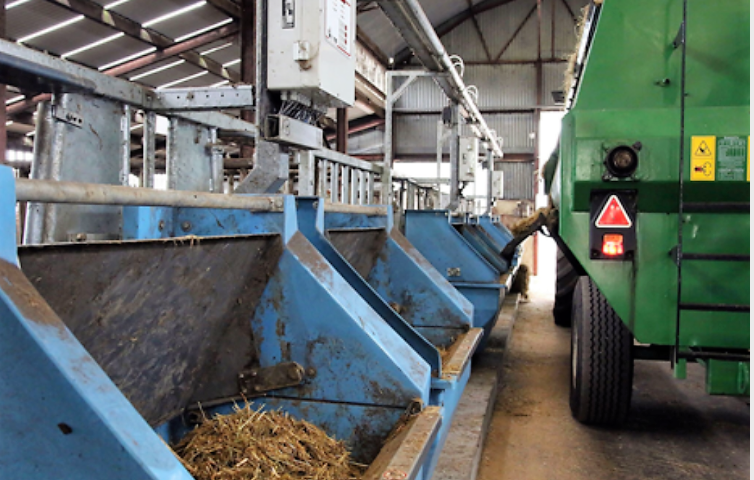 So, how much feed is required for 100kg of liveweight?

Additionally, looking at a 100-head finishing system, the progeny from AA2309 would require 33.2t less feed than the progeny of GZJ.

The carbon analysis was conducted by AbacusBio – a global organisation – using data from ABP’s R&D farm, Teagasc and the ICBF database.

The study focused on enteric (occurring in the animal’s gut) methane from birth to slaughter in Aberdeen Angus-sired dairy calves when comparing systems. It must be noted that this is not a systems analysis and does not include cow emissions, slurry or other farm-based emissions.

A further analysis – involving the impact of sire selection on progeny enteric methane emissions – included more than one breed; this focused on animals reared on the ABP farm and feed intake data gathered in ICBF Tully.

Firstly, in terms of the environment, taking into account the same farm, same system and the same regime, it was found that there is potential for a 9-17% reduction in enteric methane emissions within breed and a 17-28% reduction across breed.

In addition, the research indicates that there is the potential to reduce enteric methane by up to 36% across different farming systems – for example, 20, 24, 28 and 30-month finishing operations.

According to the trial, moving the age at slaughter profile forward by two months would add a further 10% reduction in enteric emissions. 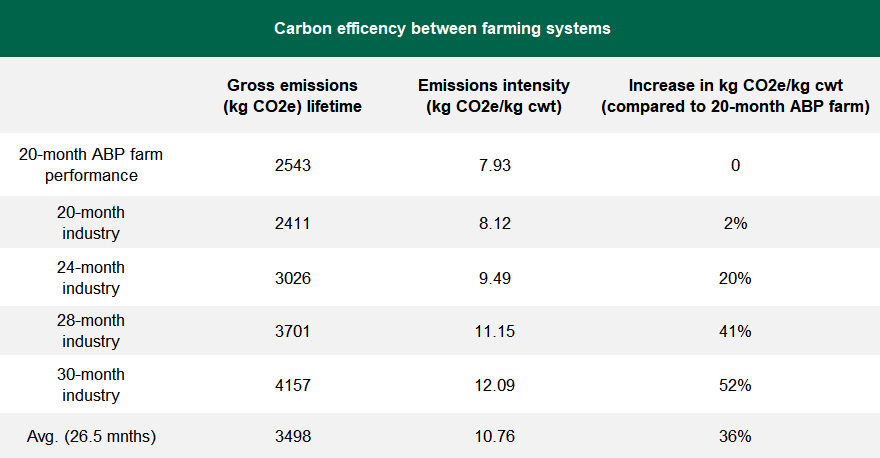 Padraig said: “For every extra month that the animal is on the farm, they emit approximately 160kg of CO2e in the form of methane.

“That represents approximately 5% of the target that’s required in terms of methane reduction; but, we believe we can achieve more than that because associated emissions will also be reduced.” 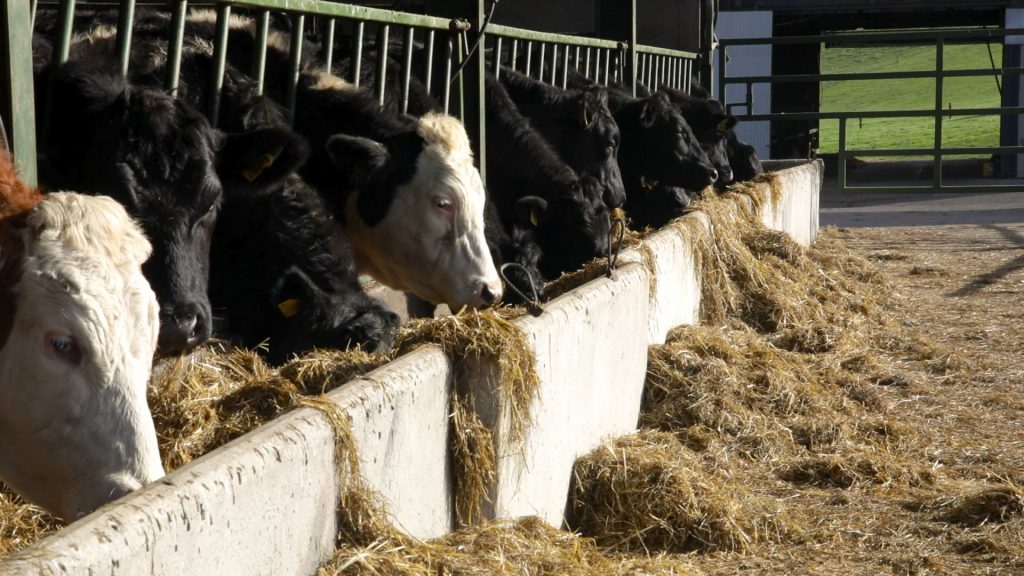 This is timely research as Ireland comes under increased pressure to reduce emissions from agriculture significantly by 2030.

Beef focus: Getting to the heart of Ireland's progeny testing programme