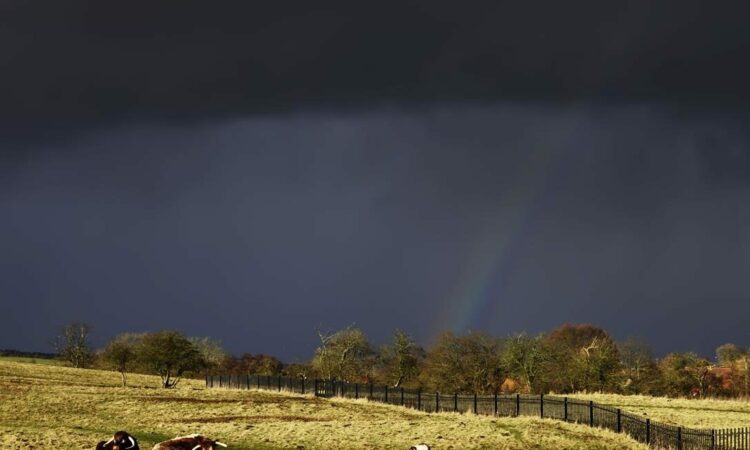 Minister for Agriculture, Food and the Marine Michael Creed urged farmers, fishermen and people in rural areas to be extra vigilant and take precautions as Storm Lorenzo approaches the country.

The exact impact of the storm is yet to be determined but it is important that sensible steps are taken in advance rather than when it arrives, according to the Department of Agriculture, Food and the Marine.

Speaking today, Wednesday, October 2, Minister Creed said: “I urge farmers, fishermen and all people in rural areas to ensure that they are ready for the approaching storm and ask them to follow closely the advice of the authorities, particularly for those in the worst affected counties.

“Priority is obviously the safety of people and I would reiterate the advice that care should be taken.

For farmers, they should ensure that their yards are safe by securing loose objects. Wait until the storm abates to check on livestock, wear a high-vis jacket, bring a mobile phone and make sure someone knows where you are going.

The minister also reminded landowners of the dangers of fallen trees – and in particular the impact this can have on electric wires.

The assessment of damage in such circumstances should only be carried out by appropriately trained professionals from the ESB, the authority warned.

Where ESB cables are not impacted, great care should be taken in removing such trees and especially in the use of chainsaws.

For animal welfare issues connected with severe weather farmers are urged to keep in touch with their Teagasc adviser or contact the Department of Agriculture, Food and the Marine Animal Welfare Helpline on: 0761-064408; or on: 01-6072379.

Minister Creed also asked people to check on elderly neighbours in rural areas and, importantly, avoid any risks. Fishermen should take particular care as the force of the storm will be felt most along the western coastline.

The minister also confirmed that the department is participating fully in the National Emergency Co-ordination Group. 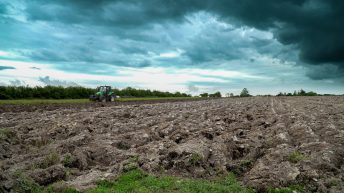 Storm Lorenzo: ‘Farmers are not replaceable – everything else is’