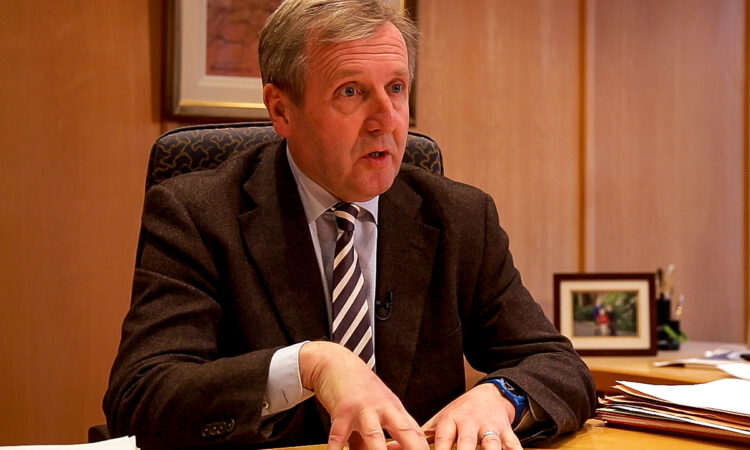 “Exceptional measures to provide targeted aid to farm families who have suffered a sustained reduction in returns from the market, are now required,” according to the Minister for Agriculture, Food and the Marine.

Michael Creed was responding to a parliamentary question from independent TD Mattie McGrath, who asked the minister to outline the supports that were in place for the agri-food sector if tariffs are implemented between here and the UK in the event of a ‘no-deal’ Brexit.

Minister Creed responded by saying that he had told European Commissioner for Agriculture and Rural Development Phil Hogan, as well as his European counterparts, that exceptional measures were needed under the Common Market Organisation (CMO) regulation of the Common Agricultural Policy.

In light of the on-going depressed market prices, I have, in discussions with Commissioner Hogan and my EU counterparts, said that I believe that the deployment of exceptional measures under the CMO regulation is now required.

The minister said that he had “made an intervention to this effect” at an April meeting of the Council of Agricultural Ministers.

He added that discussions with the European Commission are ongoing on the issue of the Brexit fallout, and that avoiding a no-deal Brexit continues to be the Government’s “overriding policy priority”.

The minister stressed that a no-deal Brexit would have the biggest impact on the beef sector and beef prices.

I have stressed the need for the commission to be ready to deploy a range of measures to mitigate the potential impacts on agri-food and fisheries, including through traditional market supports and exceptional aid under the CAP’s Single Common Market Organisation regulation, as well increased flexibility under state aid regulations.

Responding, deputy McGrath said: “I welcome confirmation that the minister has requested the deployment of exceptional measures under the CMO Regulation at the April meeting of the Council of Agriculture Ministers.

“This is a recognition of the scale of the challenges that persist, despite the belief in some quarters that the effects of a so-called hard Brexit are receding,” added the Tipperary TD. 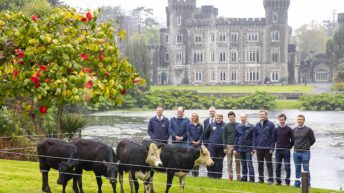 ‘Advancing knowledge for an evolving industry’ – theme of DairyBEEF2019