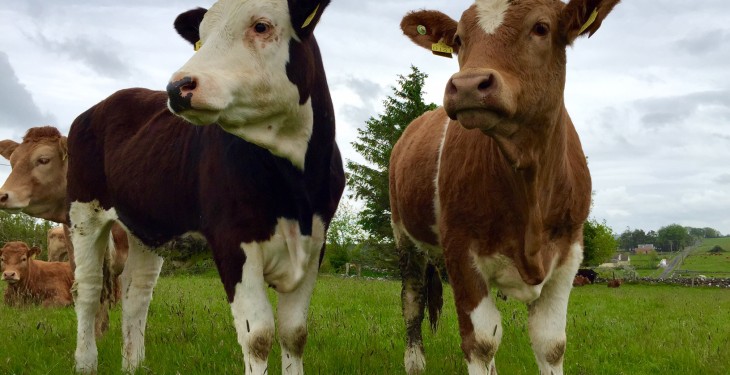 The Minister for Agriculture Simon Coveney is being called on to “act now” to secure new markets for significantly greater numbers of live cattle.

ICSA General Secretary Eddie Punch said cattle numbers will be relatively scarce up to the middle of next year, but after that, the number of store and finished animals in the system will start to increase significantly.

“We know from 2014 about the folly of having too many beef animals coming through for final slaughter in this country. The end result of this scenario will be a crash in prices.

“So we must act now to avoid this from happening. And this means, upping our game where live exports are concerned.”

Punch said that Italy may well enter the market again for Irish weanlings, in a meaningful way, over the coming months.

“But this is only scratching the surface, in terms of generating markets for Irish store animals. Countries such as Egypt are already expressing an interesting in importing greater numbers of cattle. And a number of other countries in the Middle East seem to be developing similar policies in this regard.

“Recent months have seen Minister Coveney and Bord Bia putting considerable efforts behind the current push to establish a presence for Irish beef in China. And, to date, the end result of all this, in terms of developing export opportunities, has been far from successful.

“So surely it’s time for the Minister to focus his efforts on securing new markets for live cattle in places like the Middle East.”

IFA Livestock Chairman Henry Burns said the live export trade is vital, particularly at this time of year with weanling sales in the mart.

“There is a pick-up in the trade, which is positive. Top-quality weanlings are in strong demand for the live trade.  But security of payment is essential and farmers should sell at their local mart.”