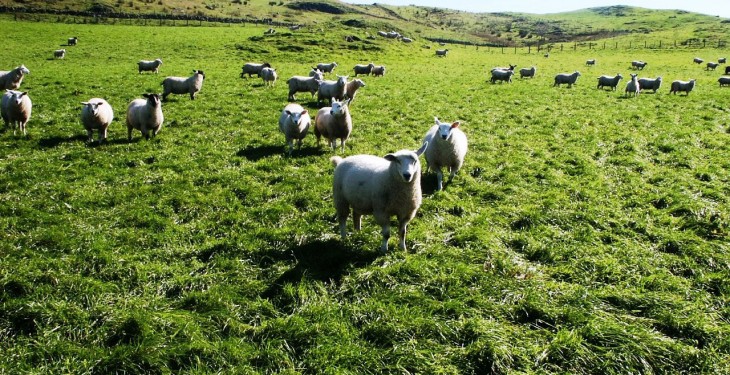 An IFA proposal for €20 per ewe direct payment to assist sheep and hill farmers has got a less than favourable response from the Minister for Agriculture, Simon Coveney.

He has said that such a coupled payment would generally come from the CAP “pillar 1” direct payments funded by the EU. This, he said would involve cuts in other farm payments as the overall pillar 1 funding envelope is strictly defined.

Finally, he said funding under CAP pillar 2 / RDP is already being provided.

He said any consideration of further funding for the sheep sector under the RDP could only be considered within an overall review of RDP implementation when a full examination is undertaken of the performance of all existing measures and any emerging priorities.

At a IFA pre-election briefing session with politicians in Dublin recently, IFA National Sheep Committee John Lynskey said IFA is calling for a targeted payment of €20 per ewe in increased direct supports in order to maintain and support the national sheep flock.

He said this is a key priority in the IFA submission to political parties and Dáil candidates for the 2016 General Election.

Lynskey said the sheep sector is very important, involving 34,000 farmers with an output value of €300m and production of 58,000t of lamb. He said a study by UCD showed each €1 in support for the sheep sector underpins €2.70 of aggregate output in the economy.