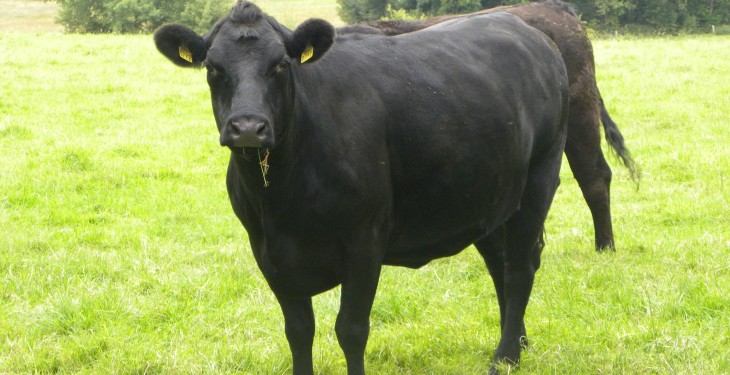 Payments under the Beef Genomics Scheme and the Grassland Sheep Scheme will commence this week with payments of almost €35 million issuing to farmers in the beef and sheep sectors, the Minister for Agriculture Simon Coveney has announced.

The Beef Genomics Scheme was introduced this year and is fully funded by the National Exchequer.

“I am delighted that in excess of €20 million will be paid out to almost 30,000 suckler farmers under this innovative Scheme,” the Minister said.

He said the use of genomics by suckler farmers will open up a whole new process for the selection of the best breeding replacement stock as the databank grows.

“This initiative will help to build a training population that can lay an initial foundation to place Ireland firmly to the forefront globally in beef genetics, enhance our reputation as a world leader in sustainable food production, increase the carbon efficiency of the sector and from a marketing perspective, and help to reinforce the uniqueness of our offering on EU and world markets.”

He added that suckler farmers will, in future, be able to use the genetic information garnered under the Scheme to more accurately predict the likely outcomes of the calves based on their parentage, in terms of their likely quality, docility, susceptibility to illness, weight gain, confirmation etc.

“This technology can lead to a significant improvement in the quality of the individual and national herd.”

The Minister also said that building on the success of the 2014 programme, he is also proposing the roll-out of a six year Beef Genomics scheme as part of the RDP with an overall budget of some €300m.

“This scheme is currently the subject of detailed discussion with the European Commission with a view to its early agreement and roll-out in 2015.”

The Minister also confirmed that payments worth €15 million under the 2014 Grassland Sheep Scheme would begin issuing to the farmers concerned as and from Wednesday, December 10.

Minister Coveney said that this funding would “provide a very important and timely boost to support incomes in the sheep sector”.