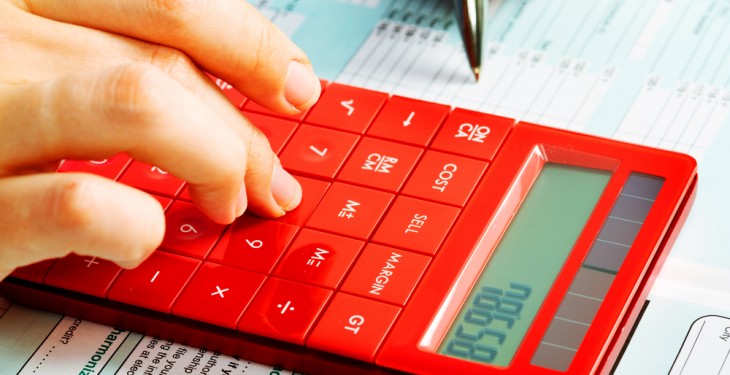 The reformed Common Agricultural Policy (CAP) could become a bureaucratic monster the new EU Agriculture Commissioner Hogan has been warned.

European Farmers Union, Copa-Cogeca, President Albert Jan Maat warned of the excessive bureaucracy and red tape under the new CAP, especially the complicated greening measures, and of the risk of having different policies running in different Member States.

He also stressed to Hogan that farmers are also concerned that time is running out and they don’t know yet all the rules needed to implement the new Common Agricultural Policy (CAP).

Mr Maat therefore urged the EU Commission to give farmers a certain amount of tolerance when implementing the new CAP measures in the first year of reform.

“We also need to clarify the outstanding greening queries as soon as possible and make national administrative authorities give assistance and advice to farmers,” he said.

Cogeca President Mr Pees stressed said that at a time when the rest of the world is focusing on producing more food for the world, it is also vital to ensure that the greening measures do not result in land being taken out of production.

“Farmers and their co-operatives are looking for win win solutions that safeguards natural resources and meets rising demand and ensures that they have an economically viable future capable of meeting growing demand.”

Copa-Cogeca consequently welcomed Mr Hogan statements that simplification of farm policy will be a top priority for the new Commission.

Mr Hogan told them of his plans to launch a comprehensive screening exercise to identify which areas and elements can be simplified, including the 3 crop rule, and said he is committed to deliver within a year of his mandate.

He urged Copa-Cogeca to come forward with a list of measures. This was warmly welcomed by Presidents of the farm organisations and co-operatives from across Europe in a high-level meeting in recent days.