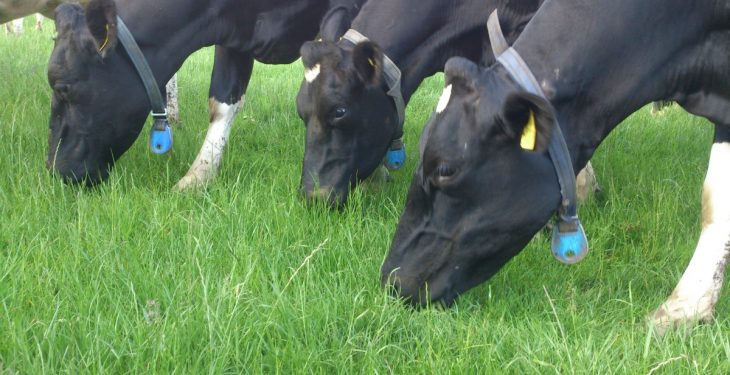 Revealing the results for its ‘Smart Farming’ progress for the first time earlier today, the IFA (Irish Farmers’ Association) noted a very promising first year of the programme.

The publication of the first Smart Farming Progress Report, according to the organisation, shows a significant overshoot of targets for improving farm returns and enhancing the environment, marking a very successful 12 months for the project.

The report was published to mark United Nations (UN) World Food Day. The UN has committed to 17 ‘Sustainable Development Goals’ to end poverty and hunger and achieve sustainable social, economic and environmental development between now and 2030.

Smart Farming is a voluntary initiative led by IFA, in conjunction with the Environmental Protection Agency (EPA). 1,000 farmers will have participated in the programme by the end of 2017, with detailed resource efficiency assessments completed on 38 farms.

The initiative’s target this year was to achieve an average cost saving of €5,000, as well as a reduction of between 5% and 7% in greenhouse gas emissions for each participating farm. Both have been surpassed, the farmers’ group has announced.

The key results announced in the report include:

The Minister for Communications, Climate Action and Environment, Denis Naughten, spoke about the results, noting: “Collaborative initiatives such as Smart Farming are crucial to delivering a sustainable recovery, through its dual mandate of improving farm returns while enhancing the environment.

“Smart Farming works and it is making a real difference for farm families, their communities and the wider environment.

“This is the message that I will share with my EU colleagues when I speak at Bonn 2017 UN Climate Change Conference next month,” the minister said.

President of the IFA Joe Healy also commented, stating that he was greatly encouraged by the results from the first progress report. He added that the ambition of Smart Farming is now to build on this.

There is a double dividend here for farmers and wider communities – improving farm returns and enhancing the environment through better use of resources.

The programme, led by the IFA National Environment Committee, is an example of how farmers themselves are creating their own solutions to addressing the dual challenges of income and the environment, according to the association.

Laura Burke, EPA director, said the work of Smart Farming is an example of practical leadership in the transition to a low-carbon and resource efficient economy.

“It provides an opportunity for the resource efficiency measures identified to be adopted more widely and for promoting enduring behaviour that will benefit the whole community,” Burke said.